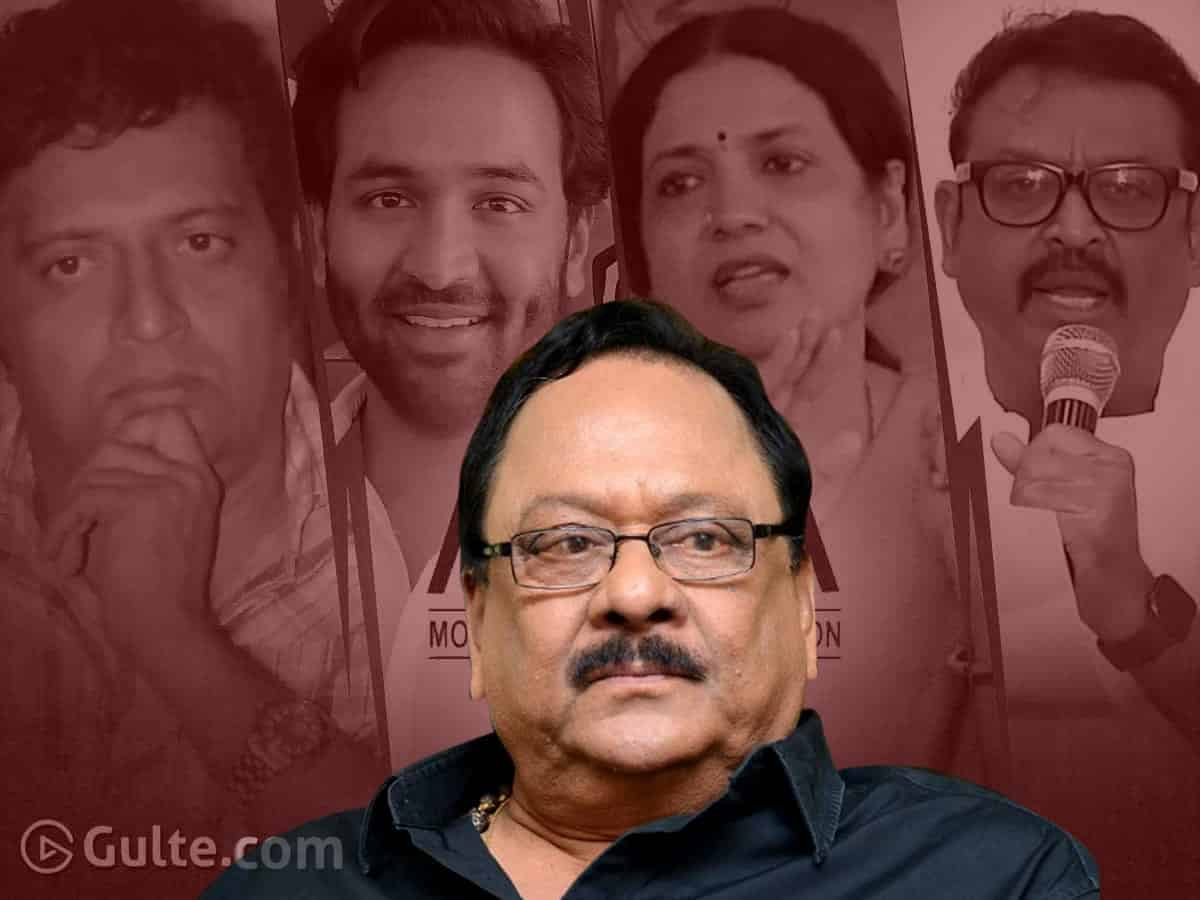 The internal conflicts of the Movie Artists Association are rising up with each passing day. Meanwhile, it is heard that the majority of Executive Committee (EC) members have written a letter to the Disciplinary Committee head Krishnam Raju, requesting him to announce the election date as September 12, in the meeting that is scheduled to be held on August 22.

They have also requested the veteran actor to take strict action on the people who are publicizing the internal affairs of the association. The whole member meeting of MAA will be held on this 22nd. Apparently, 12 EC members want to discuss only the election date and nothing else in this meeting. They stated that it has been already decided that the elections will be held on September 12th, in the meeting that happened on July 30.

They stated that the tenure of the present EC has ended on March 31st and thus, they have no right in holding any more EC meetings now. They opined that the election date should be decided in the Annual General Body Meeting (AGM). They have also opposed the idea of including senior actors Giri Babu and Shiva Krishna in the disciplinary committee.

These members said that many actors have suffered due to COVID-19 and the lockdown. They opined that there is a need to elect the new board as soon as possible in order to help them. Thus, we can expect the election date to become official in the meeting that will be held on August 22.