Bunny , What’s the truth about this? 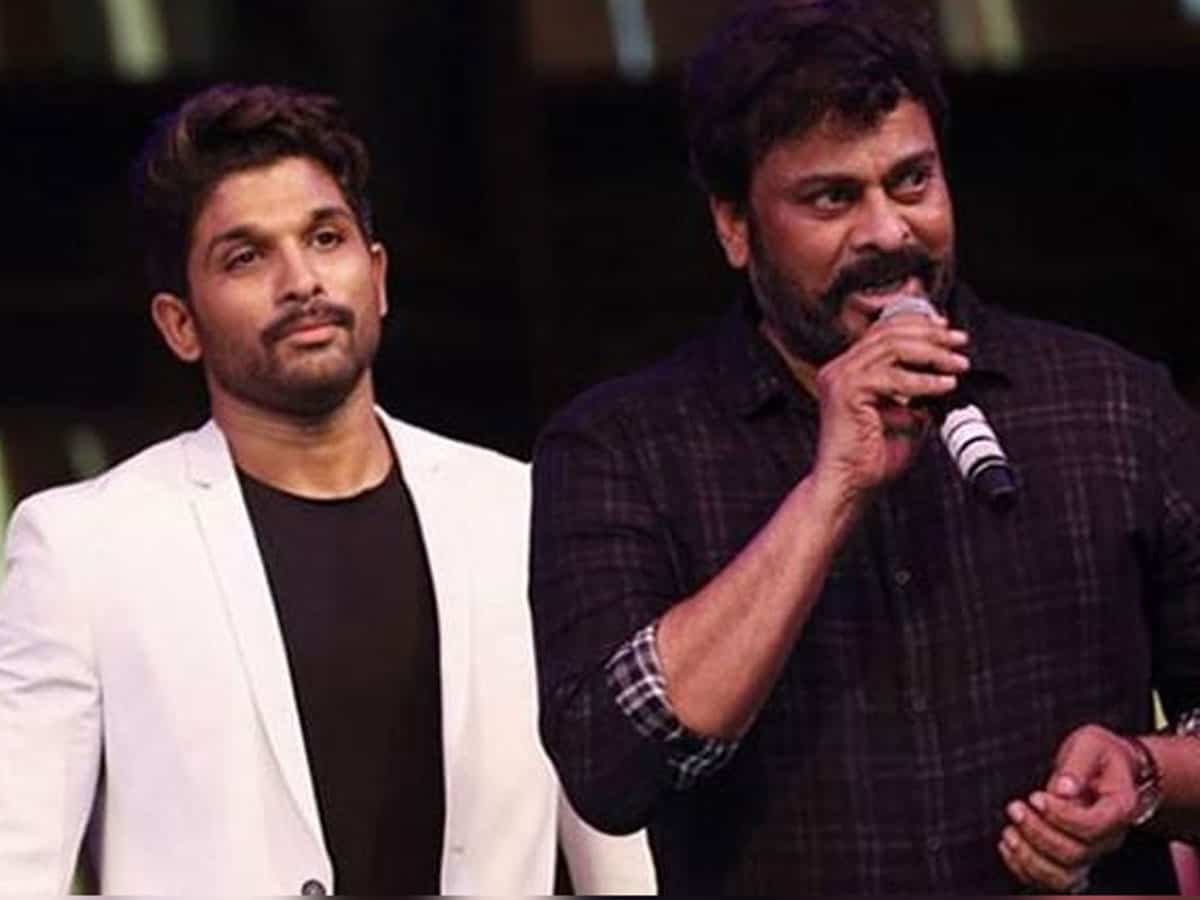 Apparently a rumour started doing rounds on Tuesday that after Ram Charan, even Allu Arjun is getting ready to team up with Megastar Chiranjeevi for a movie. While Charan will be seen in ‘Acharya’ in a special role, the rumour has that Allu Arjun will be seen in the remake of Malayalam blockbuster Lucifer movie.

As per reports published in Malayalam and Tamil media, it has come out that Allu Arjun will be reprising the role played by hero Prithviraj in the original. While Mohan Lal is the lead, Prithviraj plays the role of sharp shooter Zayed Masood who helps Mohan Lal set up and execute certain killing plans. So what’s the truth about this?

According to Allu Arjun’s social media team that stays pretty much active on Twitter, there is neither such discussion nor the Stylish Star has given any consent to do such a role.

For now, the Ala Vaikunthapurramuloo star is said to be focusing only on polishing his Chittoor dialect, as Sukumar’s Pushpa will be going for a shoot the moment lockdown gets lifted.