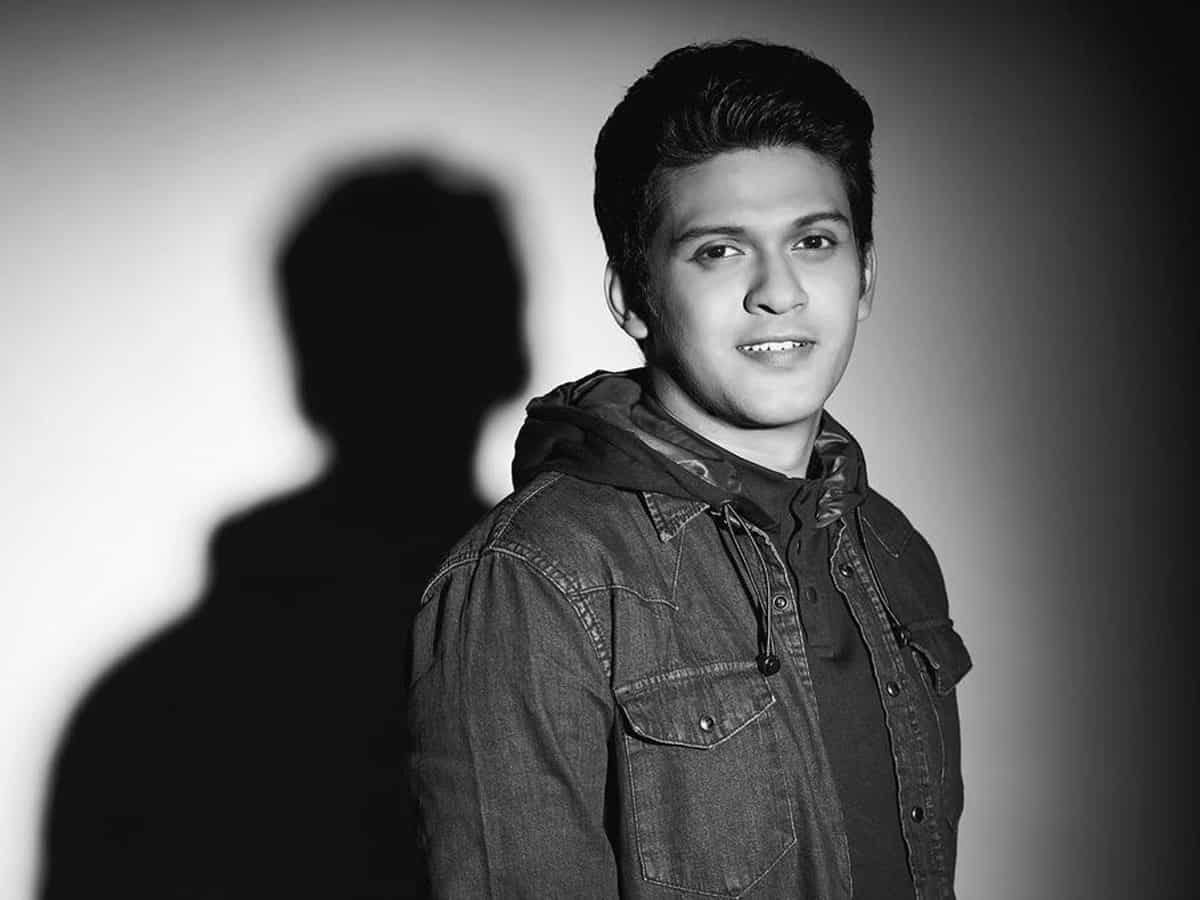 The actor shared the picture of his award on Instagram that he received today. He says he is honoured and humbled to receive the Dada Saheb Phalke award for best actor 2020.

The actor also wrote that the award ceremony could not take place due to the pandemic and instead they sent the awards home. “So sweet of them. No one was at home. So our watchman received it. Becoming the first one in our building to receive a Best Actor award ” he wrote a witty liner.

Known for his hilarity, Naveen never fails to make us laugh with his timely punches. The post has garnered a huge number of likes and comments, including Raashi Khanna’s congratulatory wishes.

Agent Sai Srinivasa Athreya film was released in 2019, directed by Swaroop RSJ. After megastar Chiranjeevi’s Chantabbai, ASSA can be named as the second-best detective movie made so far in TFI. The film was a hit for its thought-provoking theme with brilliant twists. The film is also quintessential to say that our filmmakers are breaking chains of mediocre and coming up with refreshingly unique concepts.