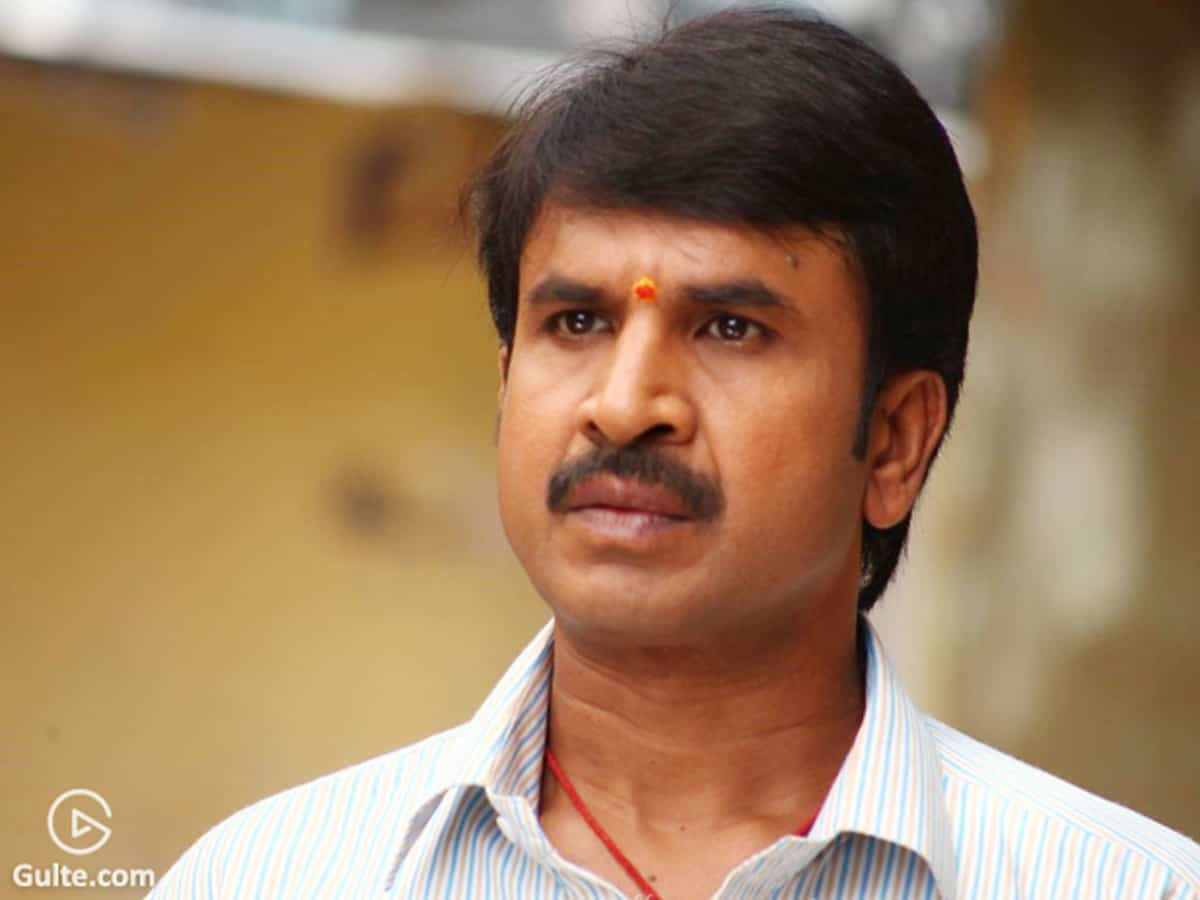 Comedian Sreenivas Reddy has excelled in his career with the good number of comedy roles he has done till now. He even turned a lead actor with a couple of films he has been part of. His career as an actor has been going well and meanwhile, he has turned director and producer at a time by making a film called Bhagyanagaramlo Gammathu. For this film, he had roped in all his comedian friends.

People hardly know about this film. Not many know when it has released and when it even left the theatres. It has seen worse collections at the box office and can be called nothing less than a disaster.

Speaking in an interview about it, Sreenivas said that he has made the film in at unexplainable situations because of which he lost the money and name as well.

He even revealed that he was working on a film to play a lead actor and that the film couldn’t go on floors on time and that’s the reason he had to sit without work for almost three months. Meanwhile, he began writing a story and wanted to direct it himself.

That is how ended making Bhagyanagaramlo Gammathhu but it ended up giving him a shock. “I lost all the money I invested. More than that, had to even bag a bad name in the industry as well,” he said. He added that the film wasn’t that bad and he even received feedback from the audiences who said it looked like any debut director’s film. Also, he made it clear he will direct a film ever again.