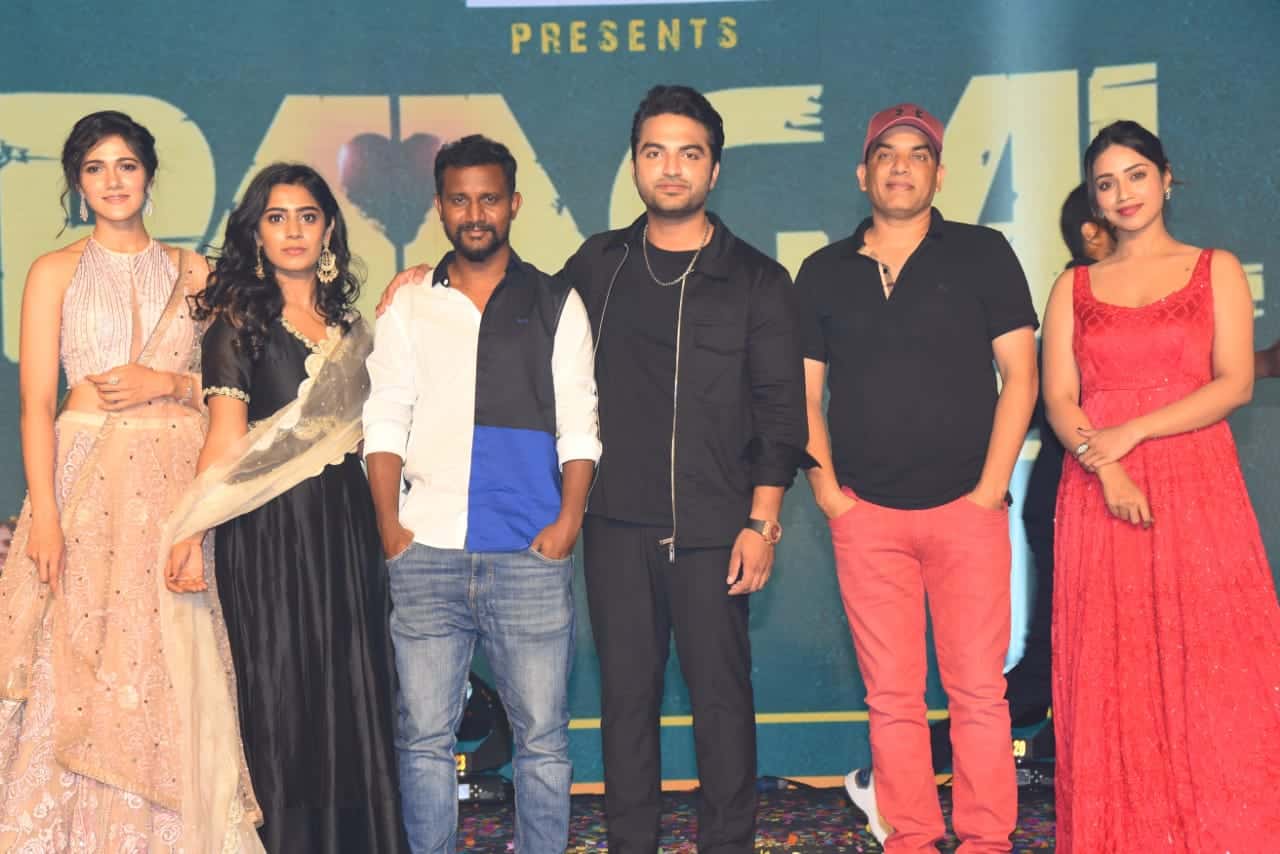 Ahead of its release on August 14th, Paagal team has intensified their promotions. Despite the adverse situations existing today for theatrical releases, every one is super confident of the film success.

Dil Raju, the presenter of Paagal said Paagal will for Vishwak Sen like how Arya has changed it for Allu Arjun. “August 14th Release was possible only because of his commitment,” he said.

Vishwak Sen sounded super confident about the film success. “I will change my name if Paagal is not a hit. August 14th is going to be the real Independence day for theaters. All the theaters which are not opened yet, I will make sure they are opened,” the actor said with abundance of confidence.