Hollywood Actor Is Okay To Work With Kangana Ranaut 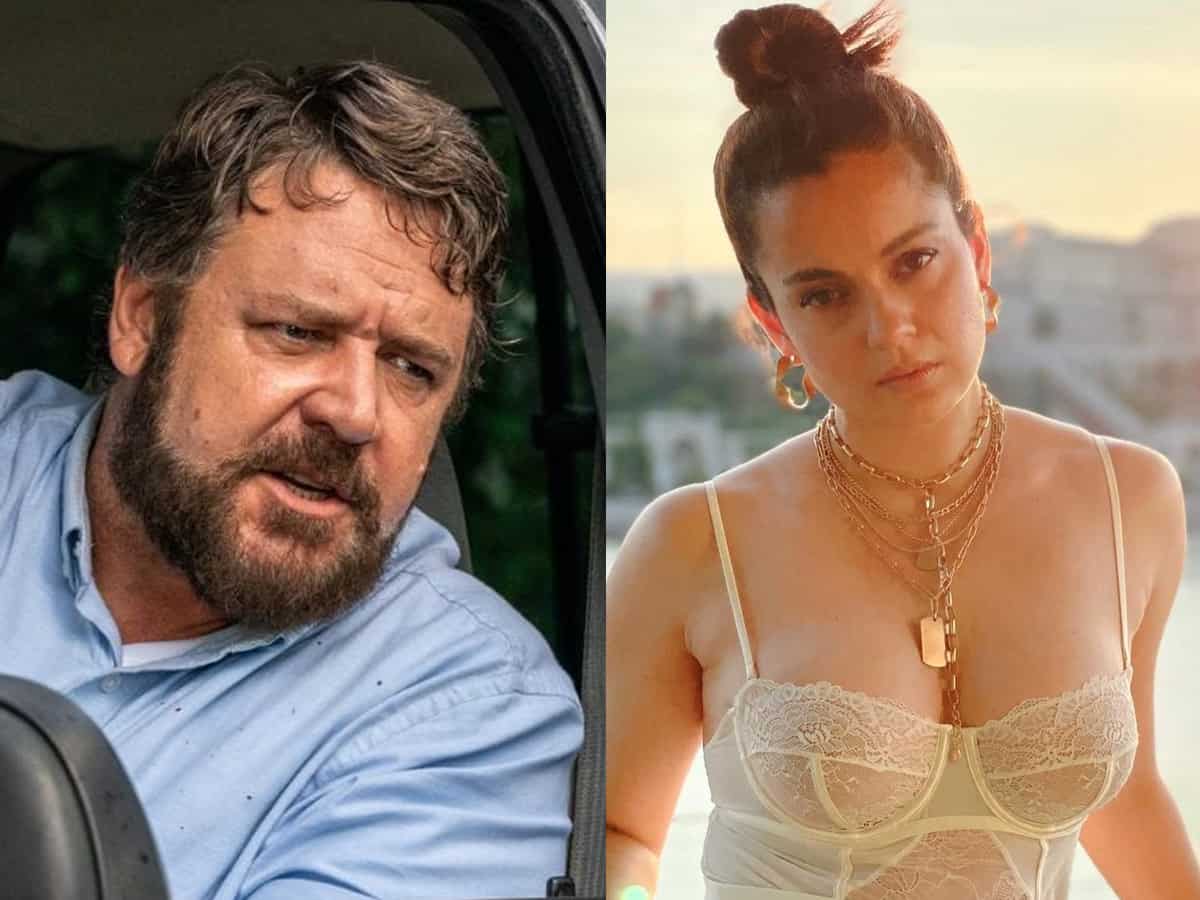 Russell has shown interest to collaborate with Kangana and now Twitterati is not keeping calm. The tweet read, “How great it would be if two great actors from two different film industries, Academy award winner @russellcrowe and 4 times National Awards winner #KanganaRanaut make a movie together?”

Meanwhile, on the work front, Russell will be seen next with Chris Hemsworth, Natalie Portman, and Christian Bale in Taika Waititi’s ‘Thor: Love and Thunder as Zeus’. He has films such as A Beautiful Mind, Noah, ‘The Nice Guys, ‘Man of Steel’ and others in his career.

Kangana, on the other hand, will be seen in her upcoming film, ‘Thalaivi’ where she will be essaying the role of a politician-turned-actress J Jayalalithaa. She also has ‘Dhaakad’ and Tejas’ in her kitty.