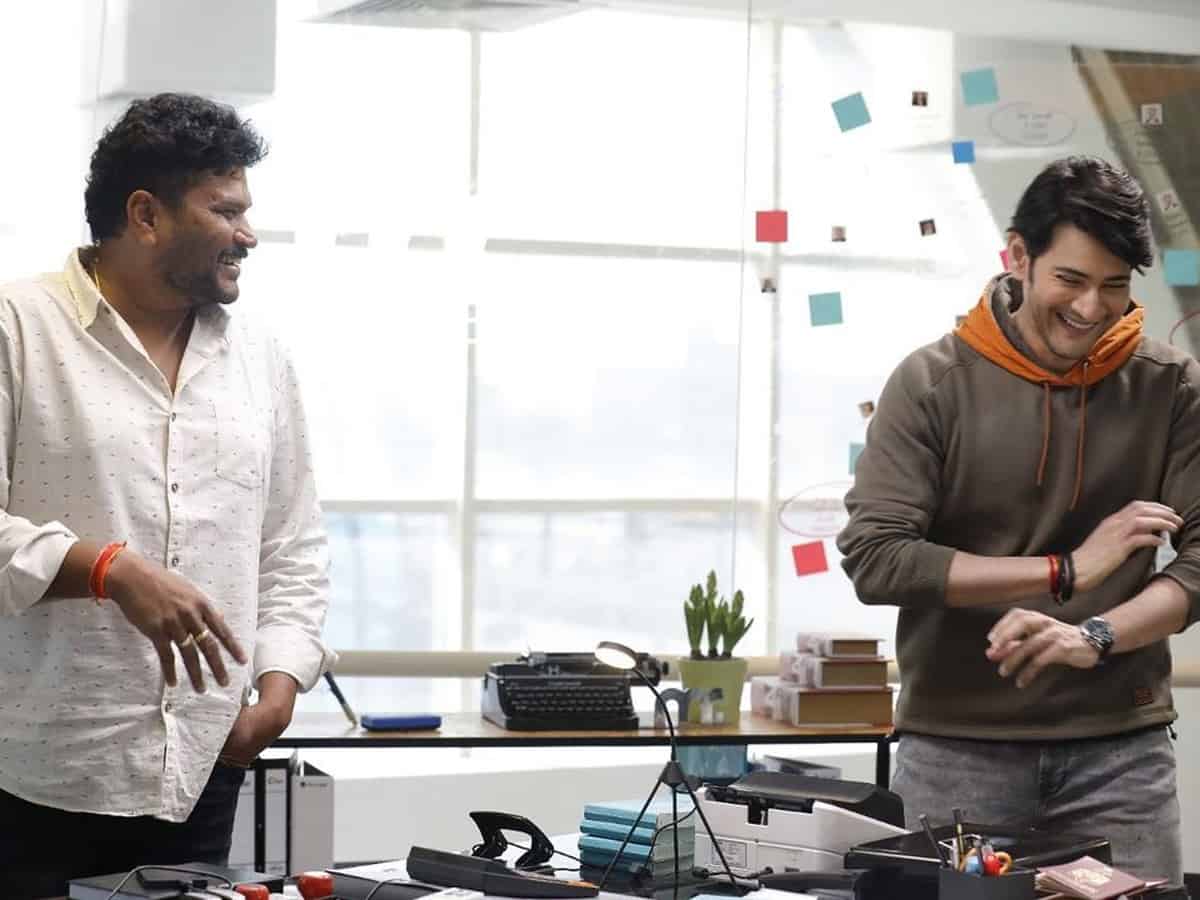 Mahesh Babu has made his fans happy with the teaser of Sarkaru Vaari Pata. The film is busy with its shoot in Goa as of now and a massive fight will be canned in this schedule.

Mahesh has also signed Trivikram’s next and wants to start that film as well. So, in the days to come, the shoot schedules of SVP are going to be super hectic as per the news.

The teaser has worked wonders and has taken the film’s hype to another level with the record views. Keerthy Suresh and Mahesh’s chemistry looks fun and Thaman has given some good songs. Now, let’s see how the film turns out.