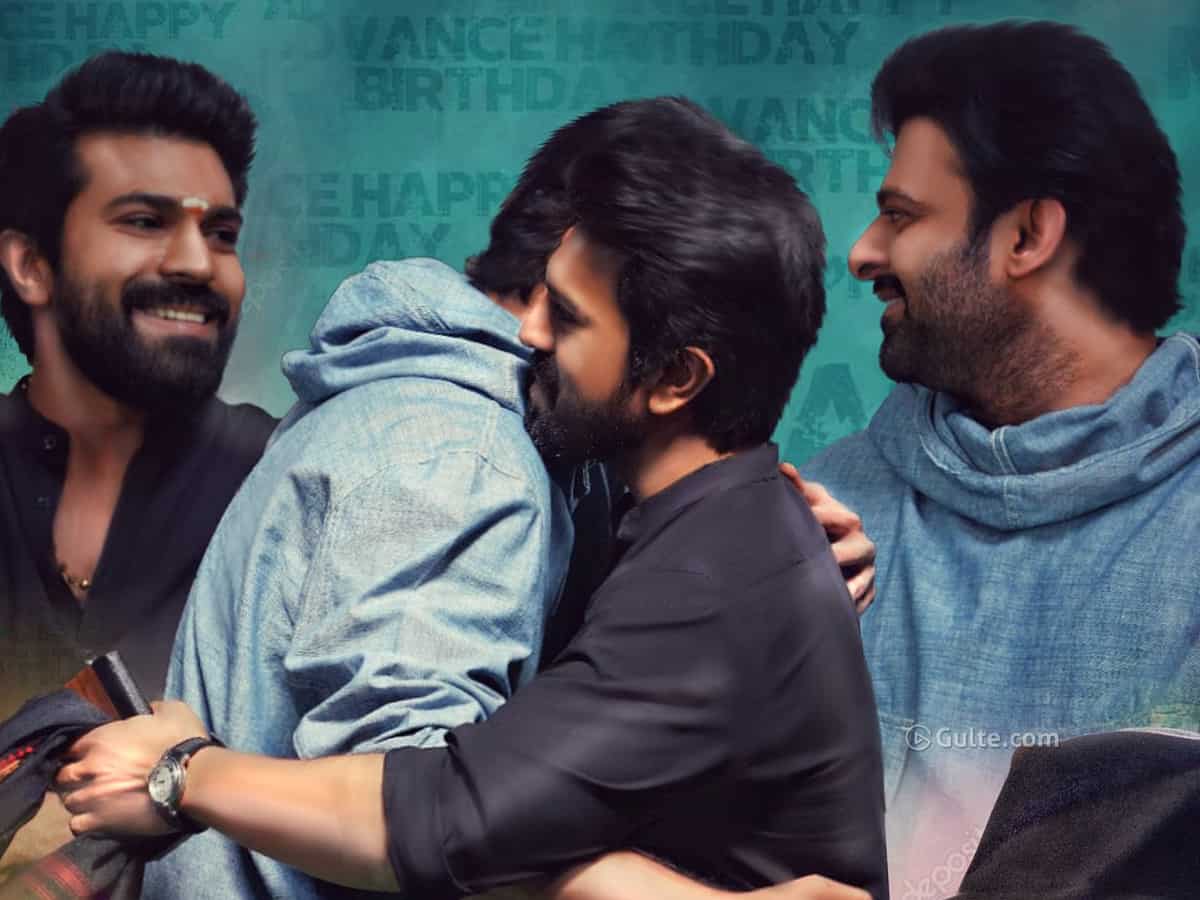 Prabhas and Ram Charan are going to collaborate for a massive multi-starrer. Prabhas’ friends UV Creations is planning such a huge Pan India film with Prabhas and Charan in the lead roles. The production house is very close to both Prabhas and Charan. Given this, the makers have decided to bring both the stars together and give a treat to fans.

Charan is currently doing RRR and Acharya which are both multi-starrer films. On the other hand, Prabhas is busy with a slew of giant projects including Radhe Shyam, Salaar, Adipurush and Project K (Nag Ashwin’s film).

Besides Radhe Shyam, UV Creations isn’t part of the next 3 big films of Prabhas. That’s why the production house has come up with this massive multi-starrer. Since Charan is expected to make it big with RRR at Pan India level, UV wants both these stars to do such big film at national level.

The makers are in talks with two young directors who had proven their talent earlier and worked in their production house. Since Prabhas and Charan have a rapport with them, one of them is likely to be finalised to helm the project. More details are awaited as the talks are in nascent phase.