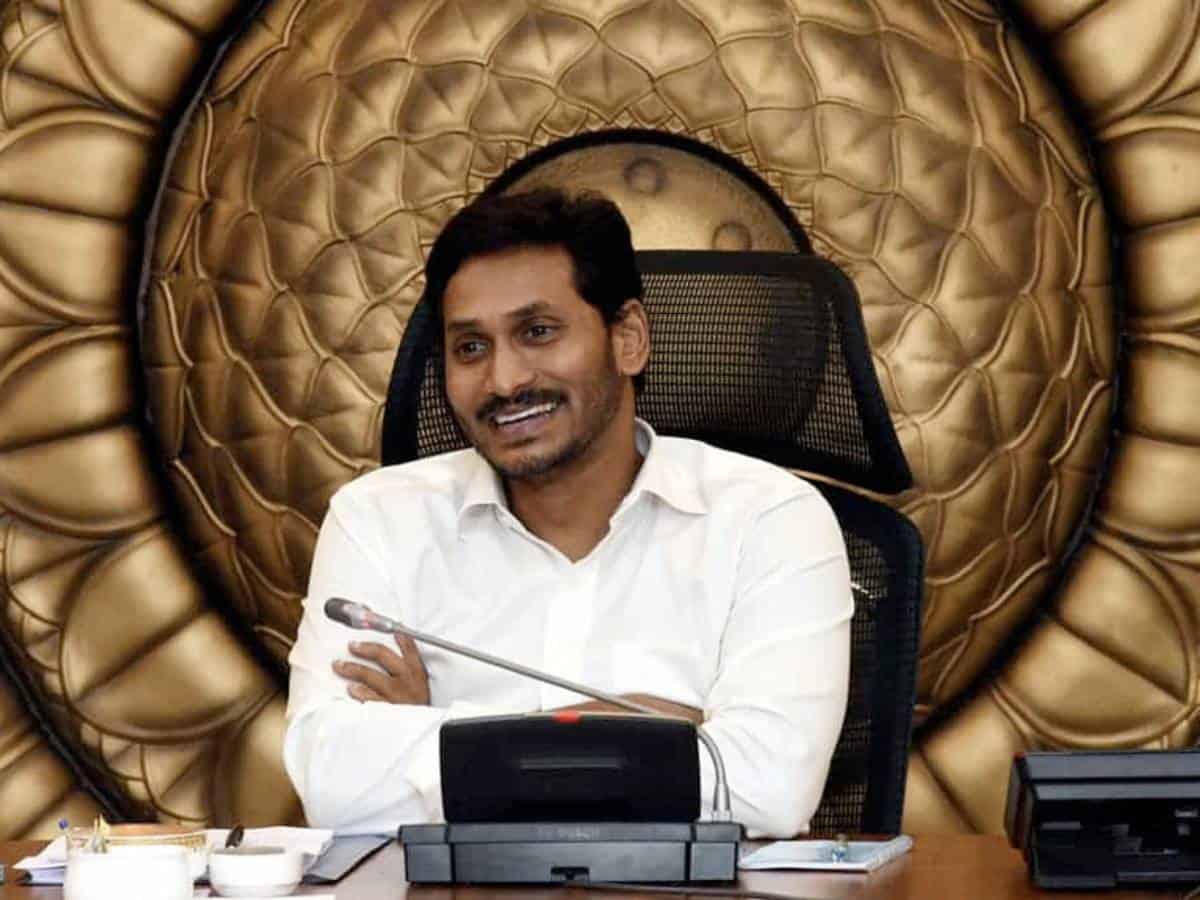 Ahead of their first meeting and interaction, AP CM Jagan has given a shock to Tollywood biggies as he has said a strict no to the group of 25 members visiting him owing to strict Covid-19 rules.

In order to maintain the physical distance and large gathering, CM Jagan has gently turned down the proposal of Tollywood biggies who had initially planned to meet Jagan with a group of 25 people.

Whereas after receiving confirmation from AP Chief Minister’s Office, Tollywood biggies have to cut down several names and gently inform them of the situation. It’s buzzed that the CMO had only requested for 3 to 5 members, but after several persuasion, CMO said to have agreed to accommodate a final team of 8 members.

The objective of the meeting is to thank AP CM Jagan for his recent GO waiving off the fees for film shootings in AP. And the meeting will further discuss how to develop the Telugu film industry and what would the industry need from AP state government.