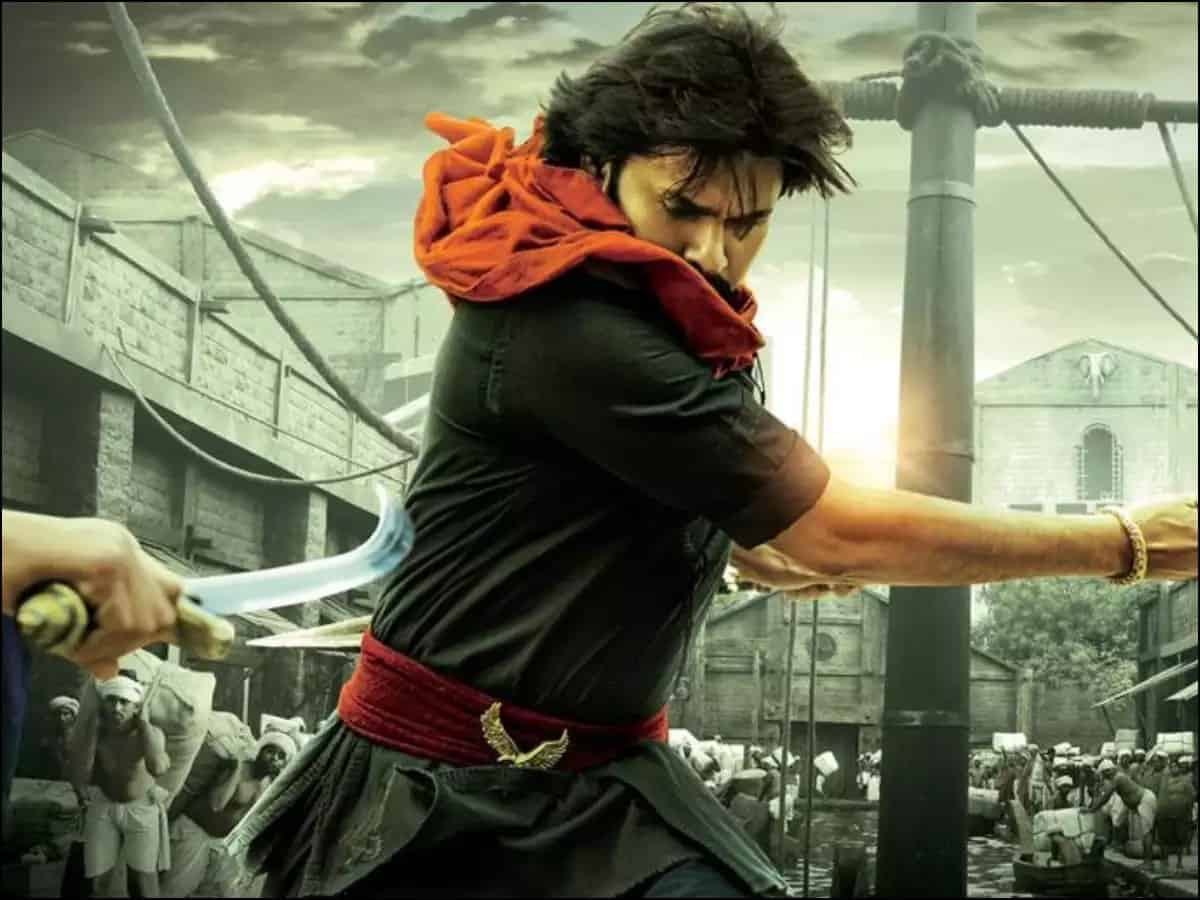 Krish is a man who works according to a plan. He takes a lot of time for pre-production but once he is ready, he does not waste much time in shooting the film. But he has been stuck with Hari Hara Veera Mallu with Pawan for a long time now.

The film went on floors along with Vakeel Saab but is yet to be wrapped up. The two lockdowns have also not helped the film. Then, the dates of the actors and Pawan deciding to do other projects in between have also not made things easy.

Krish is a bit upset with these delays and is waiting for Pawan to join the shoot. As the film has a massive backdrop, the sets and other aspects are taking a lot of time.

In such a situation, the release date announcement is also not happening soon. So, we need to see what plans does he make to finish this film in a quick manner.