Talk Of The Town: Salman Khan Turns Down Chiranjeevi’s Offer 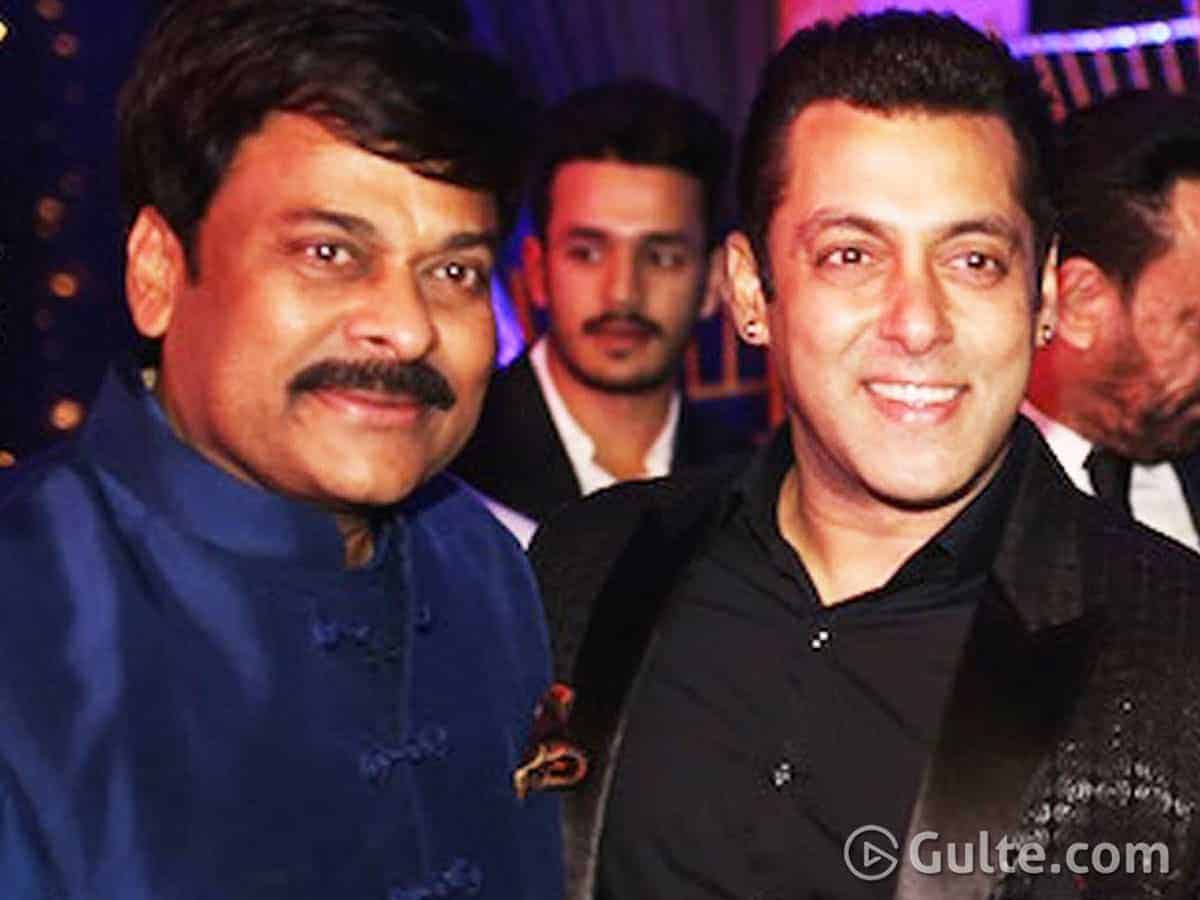 Megastar Chiranjeevi will soon be doing the lead role in the official remake of the Malayalam hit film Lucifer. Mohan Raja is the film’s director and the film’s shoot is already in progress. There are reports that Salman Khan has been approached for a role in the film.

Going by the latest sources close to the film unit, Salman Khan reportedly turned down the offer to do the guest role in the film. Salman Khan and Chiranjeevi share a close bonding with one another. Even Ram Charan is also good friends with Salman.

Reportedly, the team approached Salman to reprise the role played by Prithviraj Sukumaran from the original. The screentime of the character is less than 5 minutes but the presence will be felt throughout the movie.

As of now, the reason behind Salman Khan showing no interest in the project is unknown. The Bollywood superstar is already busy with a bunch of projects and there is no clarity if he can allocate dates for Chiranjeevi’s next.

On the other hand, there are reports that Chiyaan Vikram will be the next option for the film unit. The official confirmation on the same will be out soon.