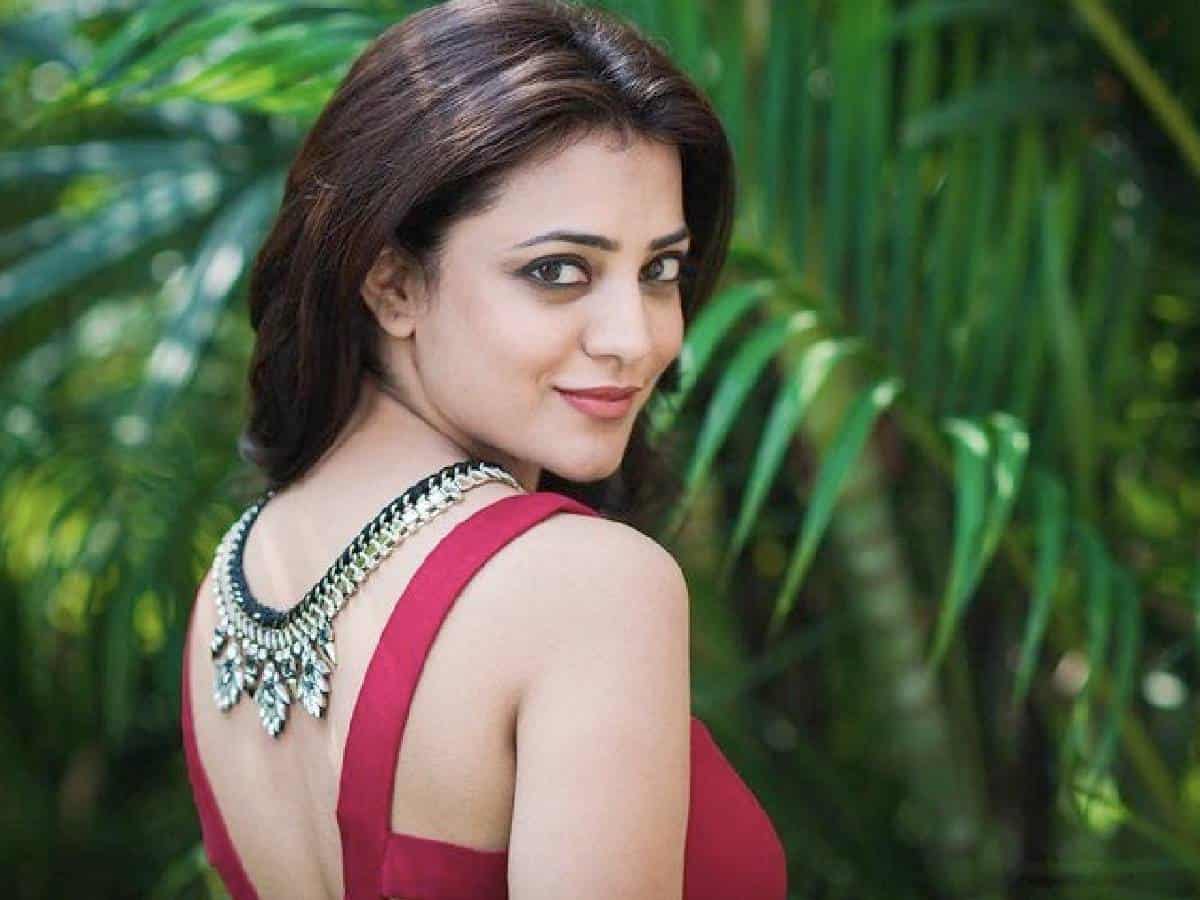 From the past few days, we have been hearing rumors that Victory Venkatesh and Rana Daggubati are all set to come up with web series for Netflix. There is no official confirmation on the same but there is a new rumor doing rounds in the media.

The duo has already claimed that they are ready to act in web series if the subject is good. Finally, the duo found a good script to foray into the web series.

An interesting update about this web series is that the makers have recently approached Kajal Agarwal’s sister Nisha Agarwal for a crucial role in the series.

Nisha Agarwal acted in movies like ‘Emaindi Ee Vela’, ‘Solo’, ‘Sukumarudu’, ‘Saradaga Ammayitho’ etc,. has been away from films since 2014. The actress who got married in 2013 bid her goodbye to films.

Reportedly, Nisha is all set to make her comeback with Rana-Venky’s web series. However, more details regarding her character and an official announcement from the makers are yet to get released.