Satya gets ready with Vivaha Bhojanambu 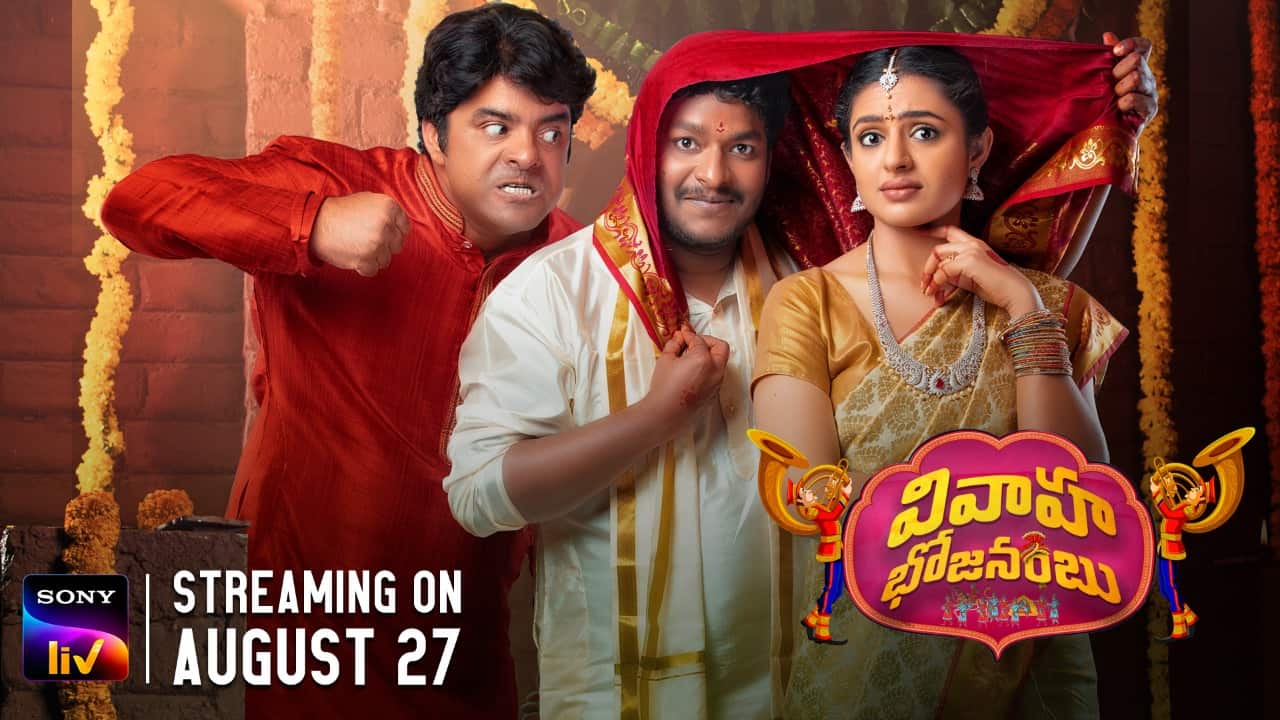 Popular Telugu comedian Satya is all set to introduce himself as a hero in the upcoming release Vivaha Bhojanambu, which turns out to be the debut outing for Sony LIV in the Telugu space. The film will be streaming on the 27th of August on the platform.

The trailer of the film which was released recently impressed one and all, showcasing the events that take place when a stingy man has to make do with his relatives when it comes to a lockdown wedding situation. The film will showcase the comics and chaos that take place as he interacts with his relatives and how his miserly attitude messes up with the relationships.

Ram Abbaraju directs this film which brings forward Aarjavee Raj as the female lead. The film is produced by the duo of Sundeep Kishan & K. S. Sinish and has music by Anivee.