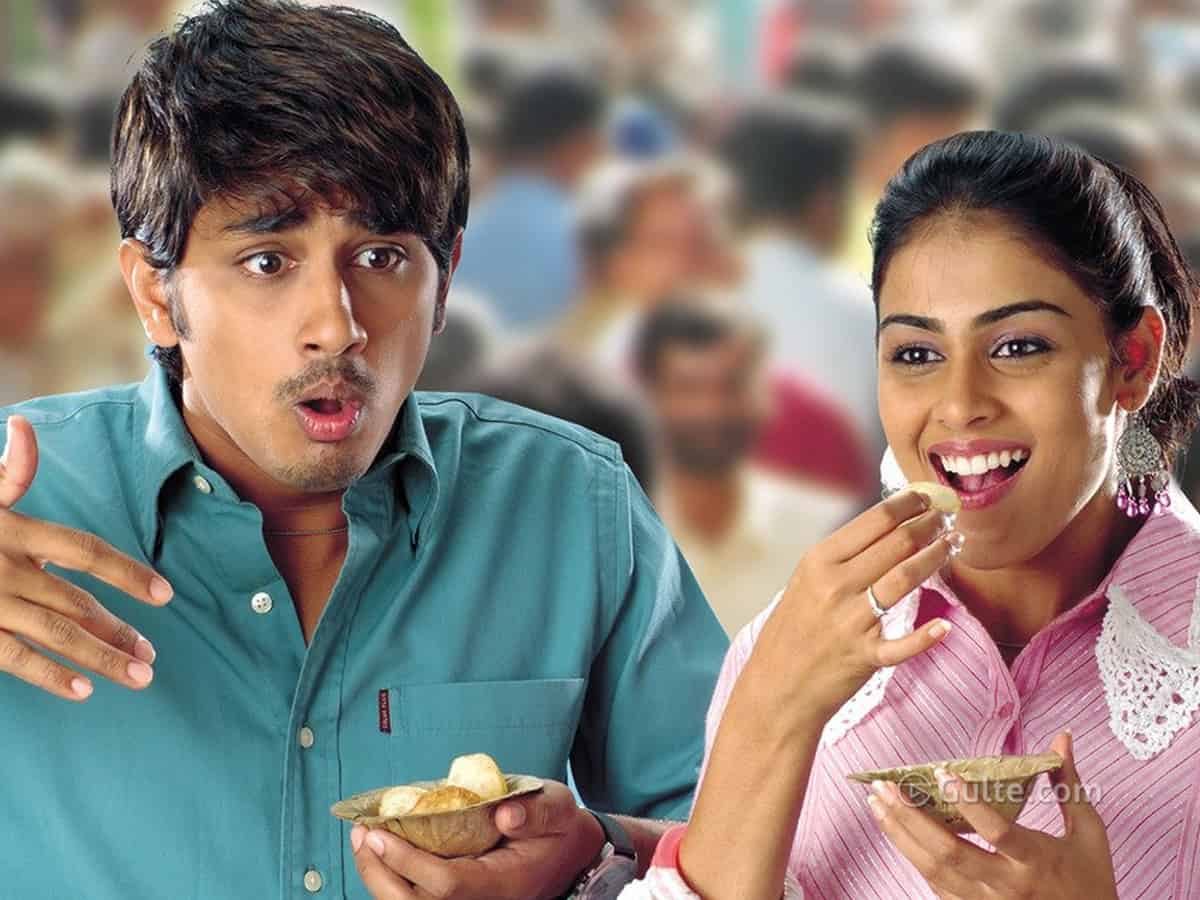 The evergreen movie, Bommarillu completes 15 years and it is a beautifully woven tale between a father and son to date. Directed by Bhaskar and released in 2006, the movie earned a magnificent triumph. The film still holds a special place in all our hearts that showcased a wide spectrum of emotions of a family in a remarkable manner.

As the film clocked 15 years of its release, Prakash Raj, Siddharth, and Genelia are planning a meet-up to relive memories. Prakash Raj shared a video of director Bhaskar speaking about the film and wrote, “It’s been 15 years since #Bommarillu and memories are still very fresh. It will be wonderful to relive it again ..”

The lead actors of the film, Siddharth and Genelia were quick to reply and plan up for a reunion. The actor wrote, Motham meere chesaru @prakashraaj. I hope someday we can share with interested minds all the wonderful things that went into Bhaskar’s dream #Bommarillu.” Whereas Genelia also replied saying, “Let’s do that soon..#Bommarillu will always be a celebration.”

Last year, on the completion of 14 years, Siddharth and Genelia had a virtual reunion and shared the video with their fans on social media. The film opened to Indian audiences on 9 August 2006. Bommarillu won several Filmfare and Nandi Awards and was one of the highest-grossing Telugu films of that year. Not to mention, the film is one of Telugu cinema’s finest examples of the commercial movie done right. Now the news of a possible reunion is exciting fans and with its 15th anniversary, perhaps it is time for a rewatch!