Is Rajamouli Upset With Shriya? 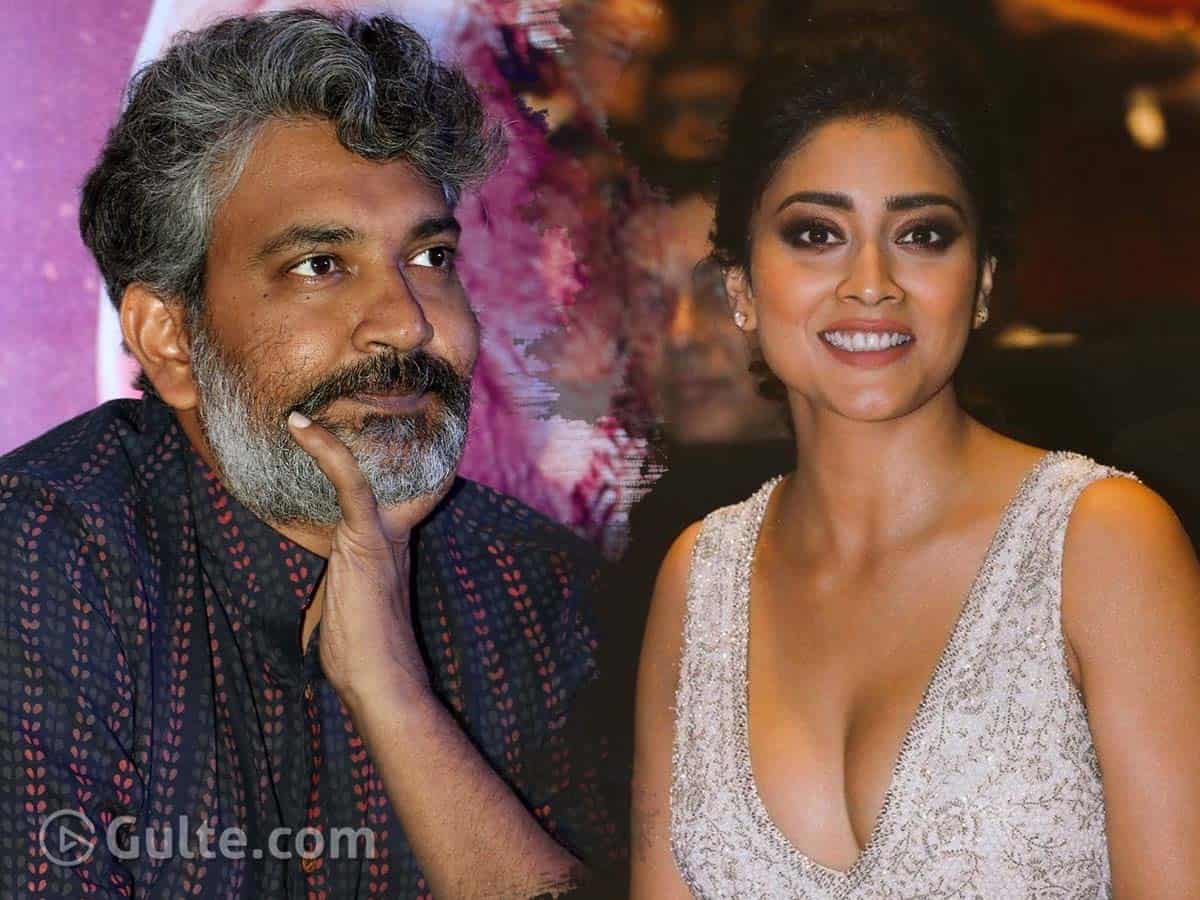 Shriya Saran, on a live chat on a social media platform, has spoken about her upcoming films and spilled beans on her roles. There have been rumours that Shriya is part of RRR and the actress has confirmed it during this live chat that she is part of the film, and that she will be playing Ajay Devgn’s leading lady in his flashback role. Excited Shriya couldn’t hold her happiness while talking about this pan Indian project.

Rajamouli is someone who doesn’t reveal anything about the film until the right time and occasion arrives. But Shirya has confirmed that she is part of it and did not wait at least till the makers announce it officially.

It is said that this did not go well with Rajamouli and he is upset with Shriya. The duo had earlier worked together for Chatrapathi, a Prabhas starrer and the film has been a huge hit.

This will be the second time Shriya will be teaming up with Ajay Devgn after their first collaboration Dhrishyam. Well, let us see how Shriya would respond to this if it is true and whether she would talk about RRR again.