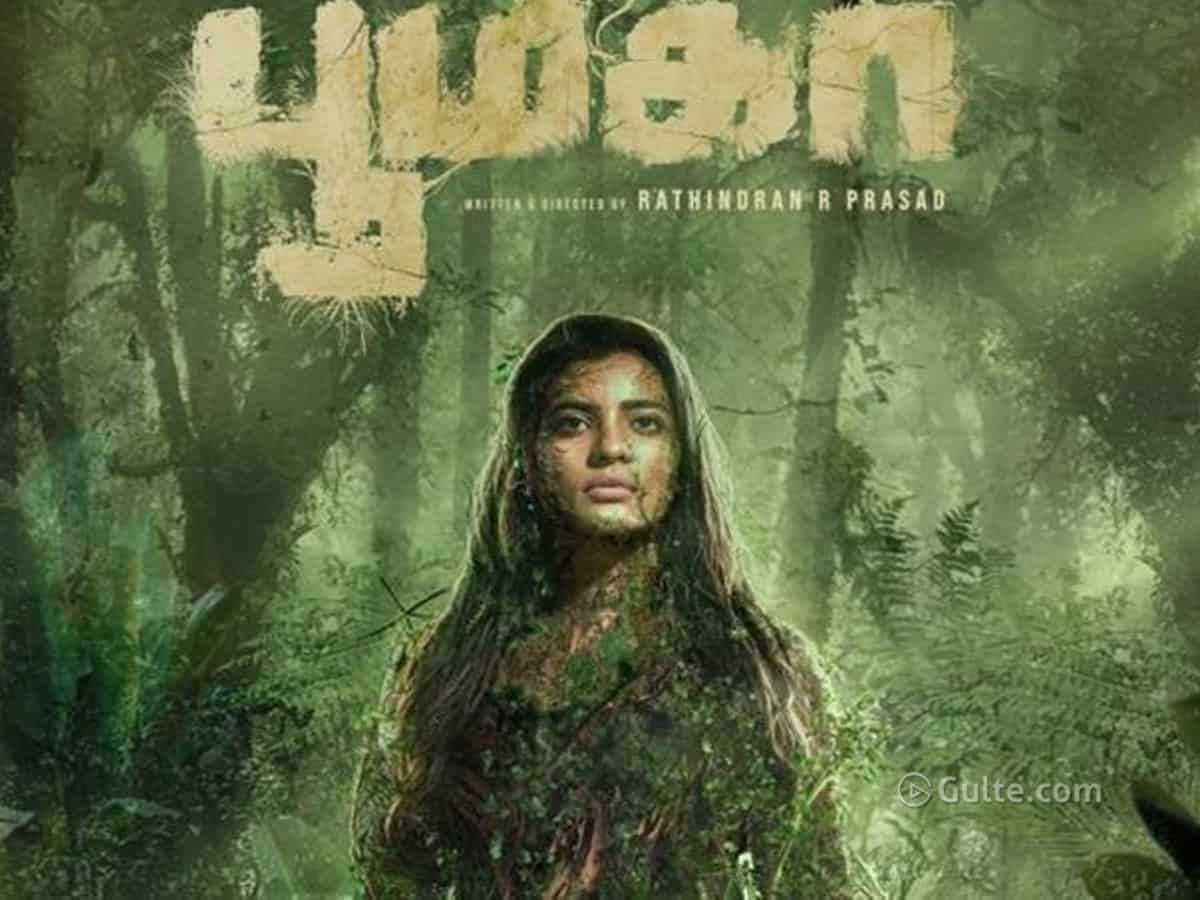 Boomika is the new film on the OTT. Aishwarya Rajesh starrer is currently streaming on Netflix. The Tamil film is also available in other languages. The film is written and directed by Rathindran R. Prasad. The film is also taunted as the first film with the genre of eco-horror thriller. Avantika Vandanapu and Pavel Navageethan play the other lead roles.

“Paranormal activity at a lush and an abandoned property alarm a group eager to redevelop the site, but the eerie events may not be as unearthly as they think,” is the crux of the film’s story.

The film’s trailer hints to us that the film is sure to scare the audiences. “Strange things and scary incidents unfold when Gayathri and Gautham try to convert a dilapidated school into a resort. Will they be able to survive these horrific circumstances?” revealed the film unit.

Karthik Subbaraj produced the movie. The film released today and is available in Telugu, Tamil, Malayalam, and Hindi audio.