Bhola Shankar Will Prove My Fanism Towards Chiru : Meher Ramesh 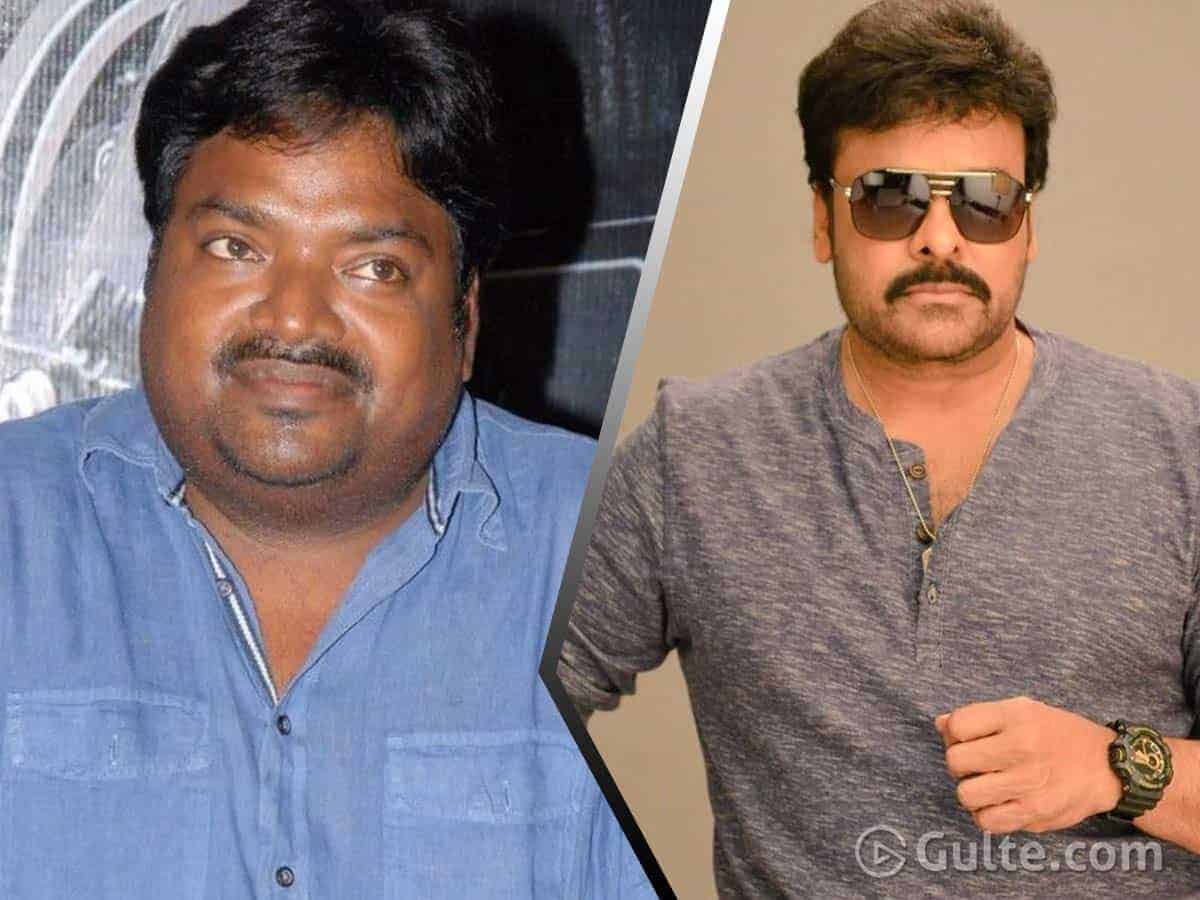 Bhola Shankar is one of the upcoming films in Chiranjeevi’s career. The actor signed the remake of Tamil hit Vedhalam, in the direction of Meher Ramesh. Certainly, it is a surprising move from Megastar.

At a time when multiple star directors are ready to direct him, Chiranjeevi has offered a chance to Meher Ramesh. It is nothing short of a golden offer for the flop director who is waiting for a successful comeback.

Although the motion poster of the film could not raise enough curiosity and expectations on the film, Meher Ramesh’s comments are generating buzz around the film.

Talking about the film in a special Twitter spaces session, Meher Ramesh said, “The film will prove my fanism and devotion towards Megastar Chiranjeevi garu and I am very confident about the film’s success.”

Bhola Shankar also features Keerthy Suresh as Chiranjeevi’s sister. The complete details of the cast and crew will be out soon.

With a Kolkata backdrop, the film is bankrolled by Anil Sunkara and KS Rama Rao.