Komaram Bheem comes with a lot of surprises – Ram Charan 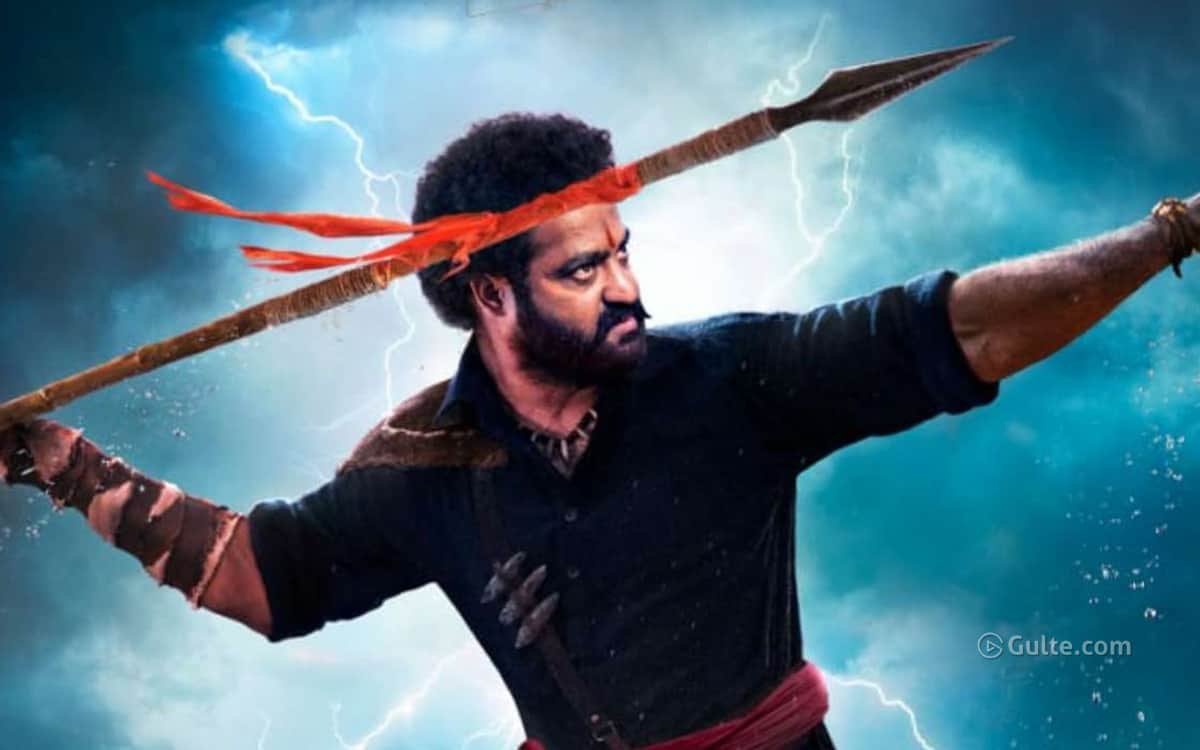 Two highly popular stars of Tollywood, Jr. NTR and Ram Charan have joined hands together for a massive project titled RRR. Directed by maverick filmmaker SS Rajamouli, the works of this movie are in penultimate stages. Meanwhile, Tarak and Charan gave us a glimpse of their camaraderie by showing up together in the curtain-raiser episode of Gemini TV’s new show Evaru Meelo Koteeshwarulu.

This brand new season of the show is being hosted by Tarak. It premiered last night and to celebrate the launch, the makers invited Charan to be the celebrity guest of the curtain-raiser episode. During their chat, both the actors spilled a lot of beans about RRR and their personal lives.

At one point, they said that they are highly fortunate to play the roles of iconic freedom fighters Komaram Bheem and Alluri Seetharama Raju in RRR. Charan said that Komaram Bheem’s character comes up with a lot of surprises in the film and will satisfy the audiences for sure. This statement from Charan has further raises the anticipation of the film.

RRR features Alia Bhatt, Olivia Morris, and Ajay Devgn in the other pivotal roles. The makers are planning to release it on October 13, 2021.