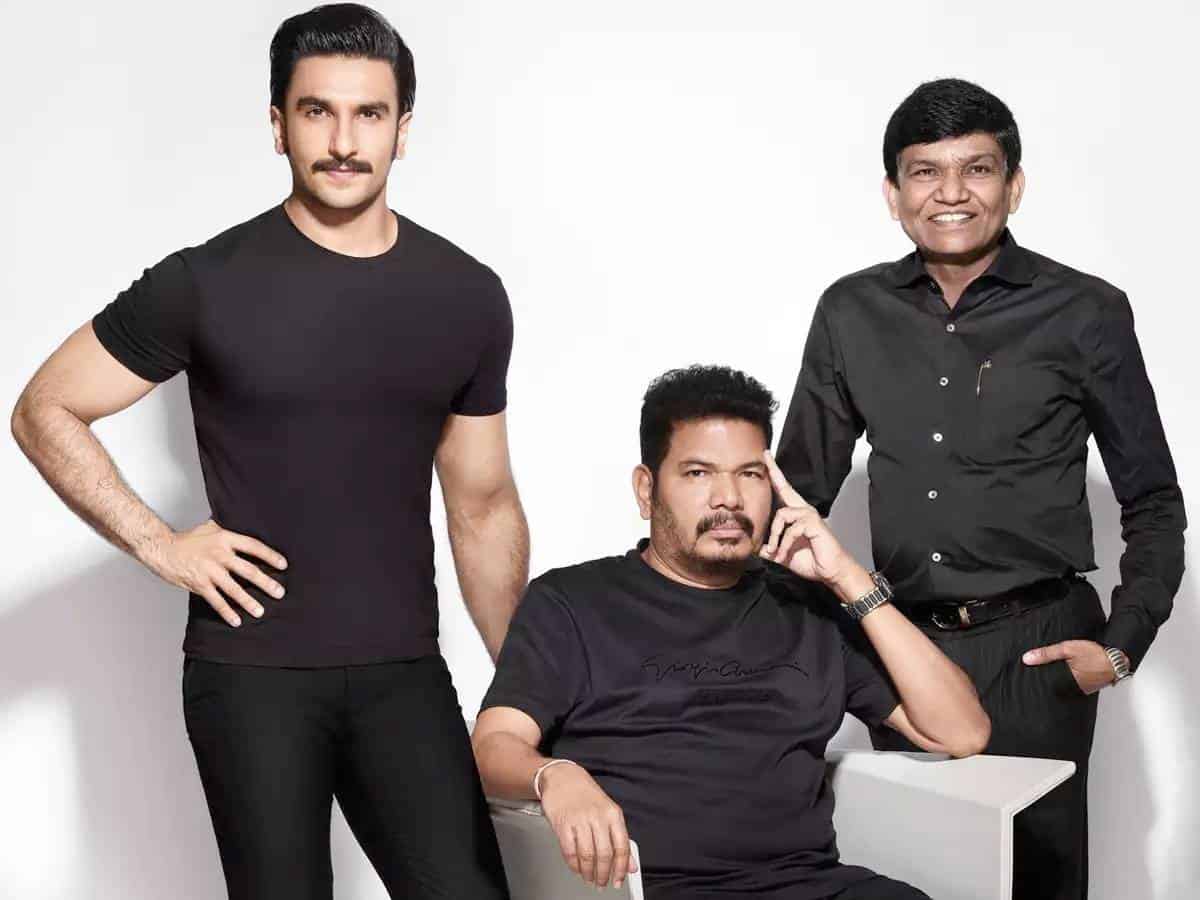 A couple of months ago, it was announced that Ranveer Singh has been roped in for the Hindi remake of Anniyan/Aparichitudu. The movie will be helmed by Shankar and bankrolled by Jayantilal. Soon after the news broke, Ranveer’s fans were excited to see their favourite star stepping into an experimental and challenging role, originally played by Chiyaan Vikram.

However. the movie now falls into legal trouble as producer Aascar Ravichandran is moving to court against Shankar and Jayantilal. Ravichandran had claimed that he owns the copyright of Anniyan and the movie cannot have a remake without his consent.

He said that he is going to court against Shankar and Jayantilal Gada and they cannot make the film without his consent. “I own the copyright of the film and no other person has the right over it as I am the author of the movie,” Ravichandran said.

Shankar had rubbished Ravichandran’s claim, but the latter says that he had hired Shankar to direct the film in the first place. And he filed a complaint against Shankar with the South Indian Film Chamber of Commerce (SIFCC), saying that the Chamber is lending him strong support in the case.

“SIFCC asked me to wait a little longer as they have spoken to the film association in Mumbai. But it is not Shankar who is the producer of the film but Gada with whom I need to have a discussion about the project,’ he added.

Shankar and Jayantilal Gada had announced in April 2021 that they will be remaking the film in Hindi with Ranveer Singh playing the lead.