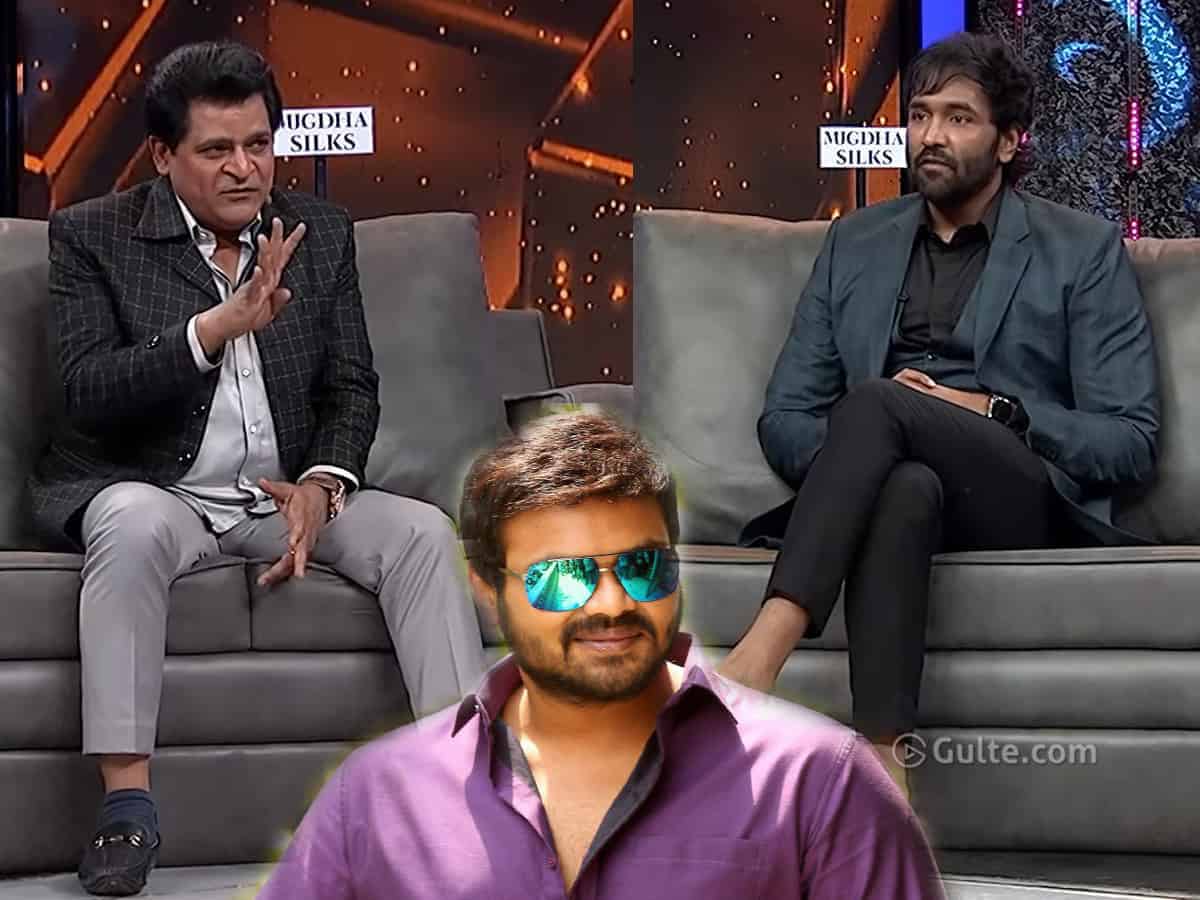 Like we revealed already, the promo of Manchu Vishnu’s interview with comedian Ali, for the super successful program, Alitho Saradaga has raised many eyebrows. With Ali stirring the hornet’s nest by asking Vishnu about the fallout with brother Manoj, many wondered what is he going to say about it.

With the interview video getting delayed by two days to get uploaded on YouTube those who haven’t watched it on television felt that Vishnu had made some serious comments. Did he? Apparently, the actor clarified that the three siblings of the Manchu family are living separately, but that doesn’t mean they are not united.

“My sister lives separately at our old residence, and Manoj lives at another place. I stay with my parents in a faraway home. That’s it. There are no clashes between us like it is being spread in the media and there is no need for us to clarify those rumours”, said Vishnu in a striking tone. At the same time, he explained how his father loves Lakshmi a lot, while his mother is continuously worried about the tensions being given by Manoj.’

In a fun talk, Vishnu revealed, “My sister escapes my father’s radar easily even if she does big mistakes, but the same is not the case with us. At the same time, my mom is getting two years old every year for the tensions Manoj gives her”, in a happy tone.