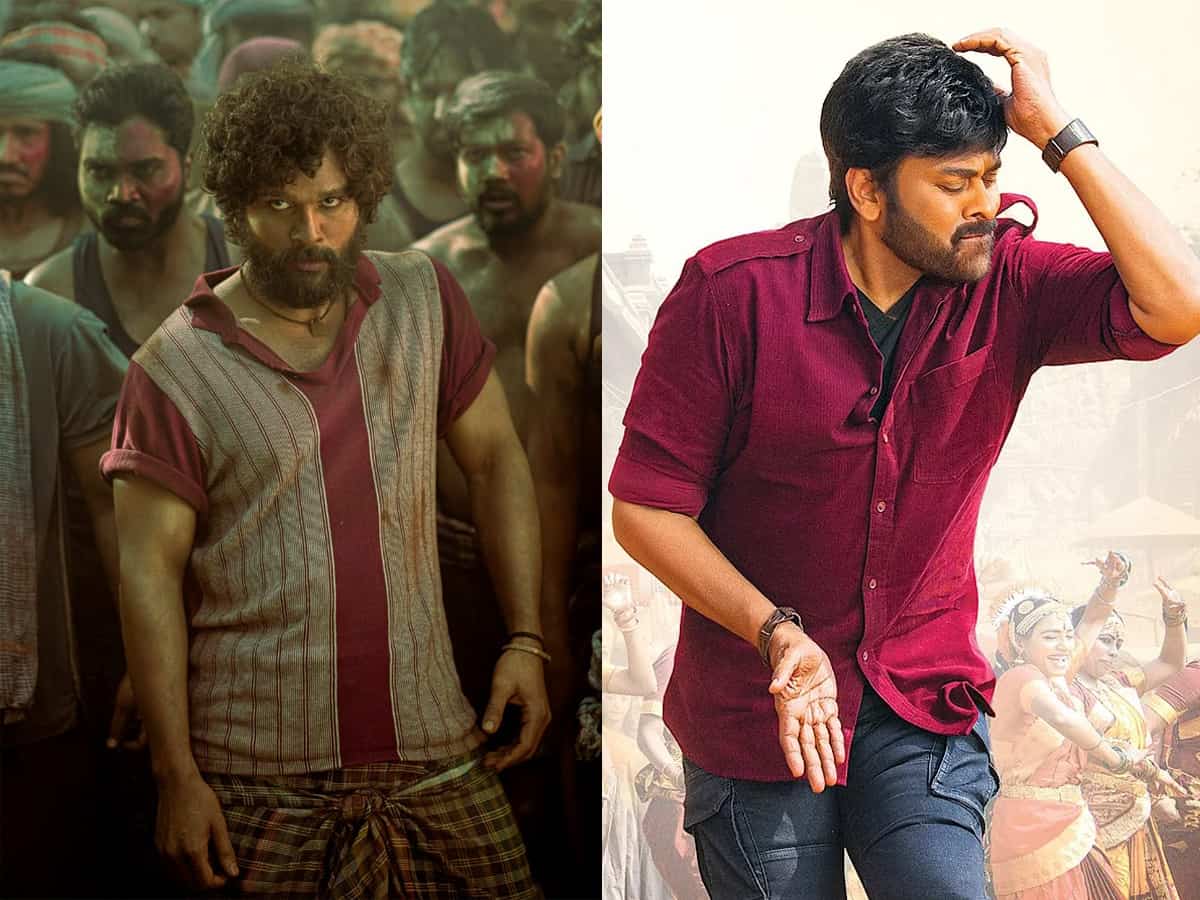 Mega Star Chiranjeevi’s most-awaited film Acharya directed by Koratala Siva has been delayed. All eyes are on the film’s release date. There have been several speculations doing the rounds in the T-town.

In such a case, Pushpa: The Rise part-1 may have to be postponed to Summer 2022. Let’s wait for an official confirmation about the release dates. As of now, Pushpa is scheduled for Christmas and Bheemla Nayak is slated for Sankranthi.