Kamal Haasan To Bring A Sequel For His ‘Cult Classic’? 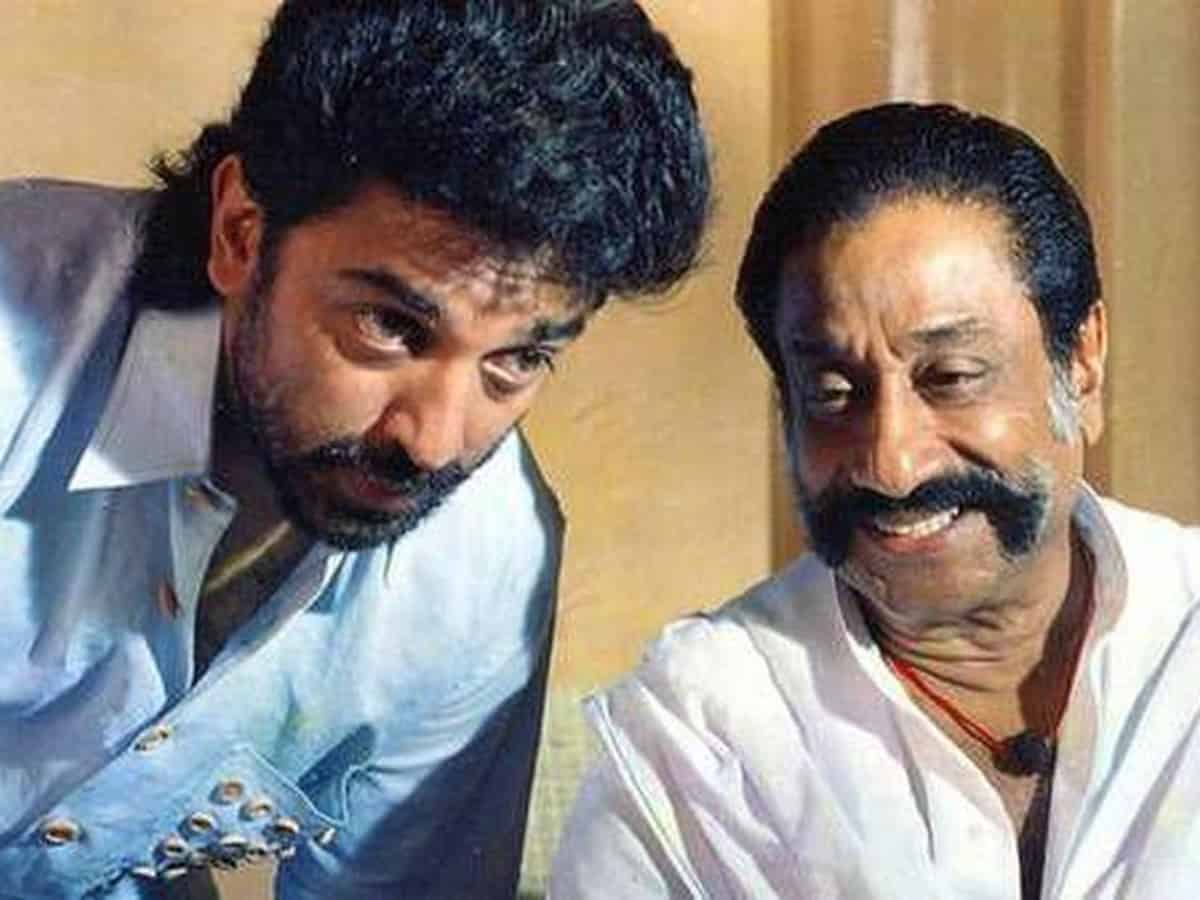 1992 released Sivaji Ganesan starrer Tamil film ‘Thevar Magan’ is one of the cult classics in Kollywood. Actor-filmmaker Kamal Haasan also played the lead role in the film which turned out to be the biggest blockbuster in his career.

The film also steered its way into the Oscars. The movie was also released in Telugu with the title, ‘Kshatriya Putrudu’ and also turned out to be a successful film at the box office.

Now, nearly over three decades after the film release, veteran actor Kamal Haasan is now planning to come up with a sequel for the film.

Interestingly, Kamal Haasan himself will be penning the script and screenplay for the film. ‘Thevar Magan’ was directed by Bharatan and now Kamal Haasan has roped in ‘Take Off’, ‘C U Soon’, and ‘Malik’ fame Mahesh Narayanan to wield the megaphone for the much-awaited sequel.

On an interesting note, Mollywood star Fahadh Faasil who is playing a crucial role in Kamal Hassan’s Vikram is also on board to play a key role in the ‘Kshatriya Putrudu’ sequel as well.

An official announcement regarding this crazy project is still awaited.