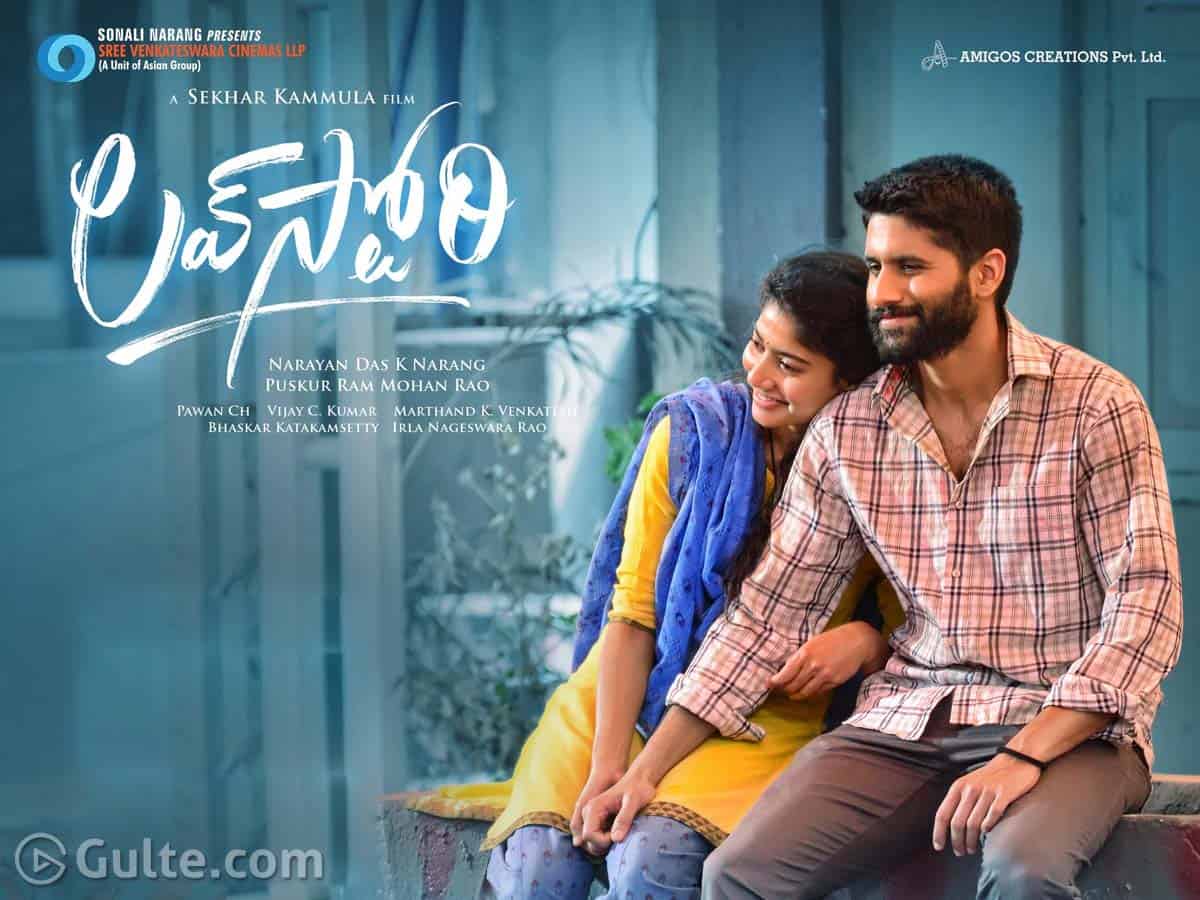 After so much hullabaloo over its theatrical release on September 10th and possible clash with Nani’s Tuck Jagadeesh which releases on Sep 10th on OTT, the makers of Naga Chaitanya and Sai Pallavi’s Love Story seem to have deferred their theatrical release owing to the prevailing conditions. The ticket prices issue in AP is said to be the major concern. As the issue stands unresolved and is not likely to be solved till Septmeber, the makers of Love Story are postponing the film.

It is learnt that Love Story is postponed to October and an official confirmation is likely to be made soon. The producers are yet to zero in on the release date. It is buzzed that September 30 or October 1st are the dates in consideration by the makers.

It is also heard that the release date of Gopichand and Tamanna’s Seetimaarrr is also going to be postponed from September 3rd to September 10th. The yesterday’s releases Sridevi Soda Center and Ichata Vahanamulu Nilupa Radu were not appreciated by critics. It needs to be seen how audiences would welcome this week’s releases.