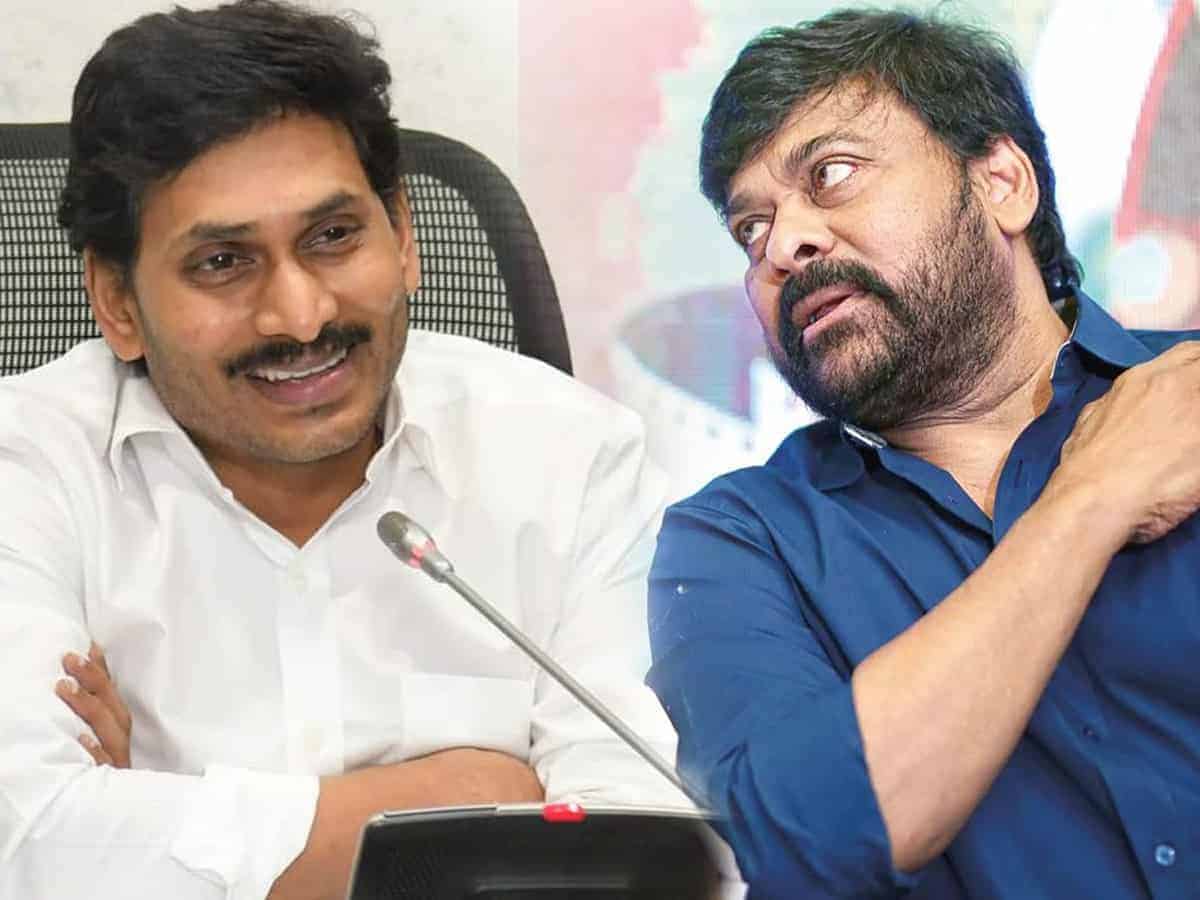 The issue of ticket pricing at Andhra Pradesh theatres has become a massive thing for producers, distributors and exhibitors, and regarding the same, Megastar Chiranjeevi was invited by AP CM YS Jagan for a discussion. On September 4th, a delegation led by Chiru is to meet the Chief Minister and here’s a buzz popping up from Film Nagar regarding the same.

Already Megastar held discussions with Active Producers Guild which includes Nagarjuna, Suresh Babu, Dil Raju, Supriya, BVSN Prasad, Damu and many more. And now, he’s said to have invited the likes of Superstar Mahesh and Icon Star Allu Arjun to join him in meeting the CM.

Because the presence of big stars along with him might add some weight to the contingent, he feels. Though these two will accompany him or not is not know officially, but rumours say that one of them will surely join.

This is the first time Tollywood’s big celebs are going to meet Jagan officially and if their talks workout then many big films might queue up for a theatrical release though corona scare is yet to go. On the other side, the likes of Dil Raju and Suresh Babu will be accompanying Chiru without any fail, and they are also likely to discuss the possible creation of an alternate Tollywood in Vizag. Well, for now, everything remains pure speculation over this.