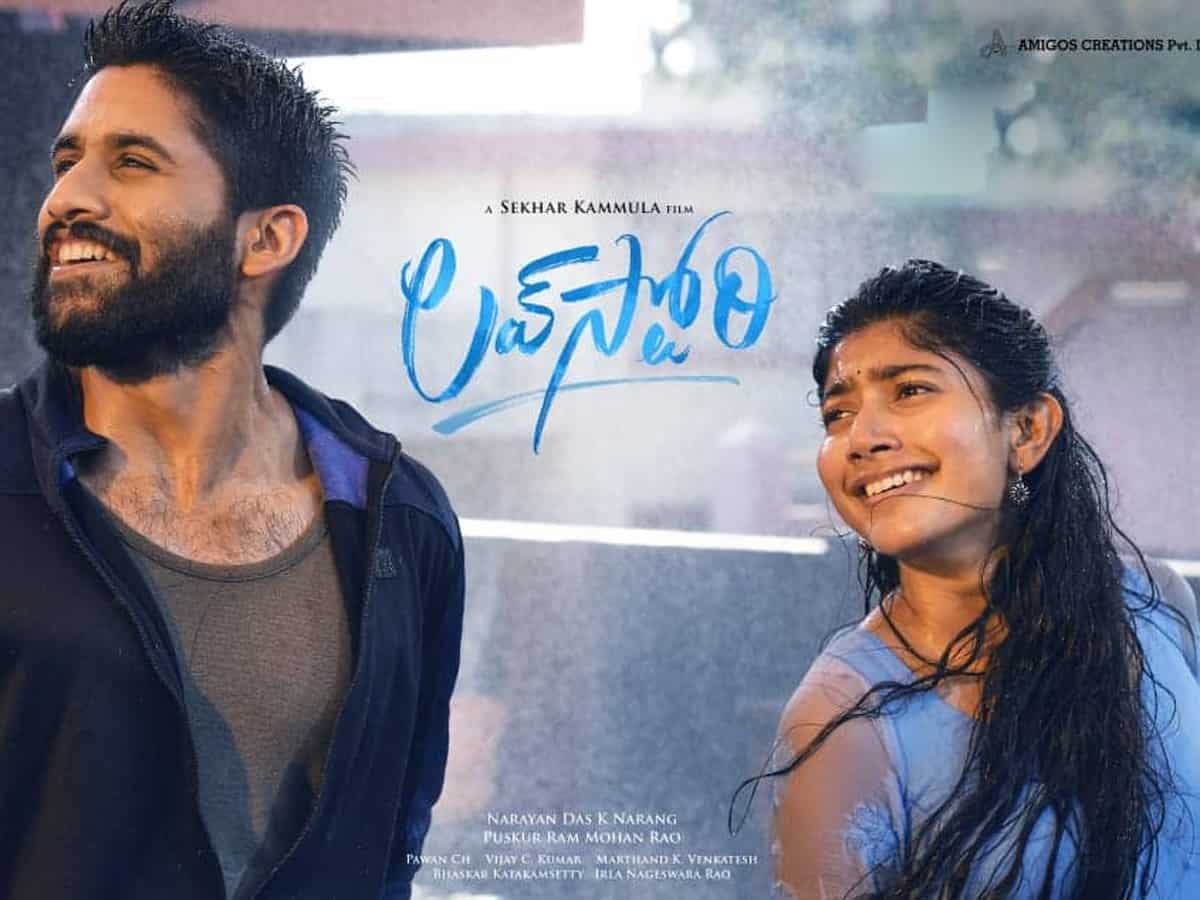 Naga Chaitanya and Sai Pallavi-starrer Love Story directed by Sekhar Kammula is said to be undergoing a reshoot. Apparently, the makers wanted to reshoot some crucial portions in the second half. Currently, Chaitanya is in Nizamabad for the reshoot of the film.

This is said to be one of the main reasons for the postponement of the film. The makers decided to improve the film and make some corrections to the existing version. Sekhar Kammula is doing his best and making necessary improvements.

Meanwhile, the ongoing rumours about Chay and Sam are also a headache for Chay to promote the Love Story. This is another reason for postponing the movie. On the other hand, the ongoing ticket prices issue with AP state government is also concerning. The makers of Love Story are aiming for a Sep 30/ Oct 1st release.