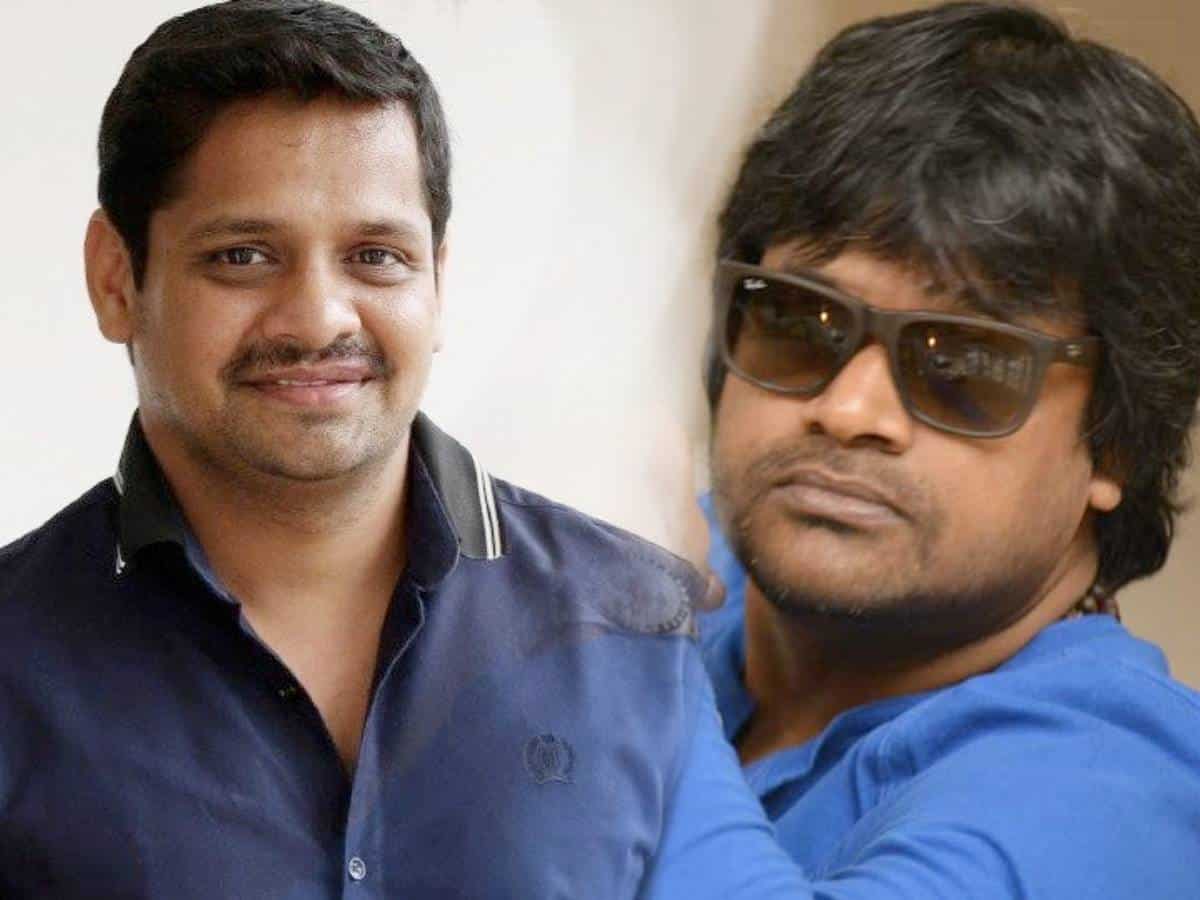 With Pawan Kalyan’s Vakeel Saab and Krish’s films being postponed due to the lockdown, director Harish Shankar seems to be planning a quickie project in the meantime. Apparently, the director is turning producer this time around.

The latest buzz in the T-town circles is that Harish has joined hands with Geetha Govindam and Prathi Roju Pandage producer Bunny Vas to bankroll a medium budgeted film. A debutant director named Deepak will be directing this film. Both Harish and Bunny Vas are expected to come up with a formal announcement soon.

On the other hand, Harish has been giving finishing touches to the script for his keenly awaited film with Pawan Kalyan. Expectations on this crazy combination are quite high, since Pawan and Harish are collaborating with each other after 8 years since the release of Gabbar Singh.