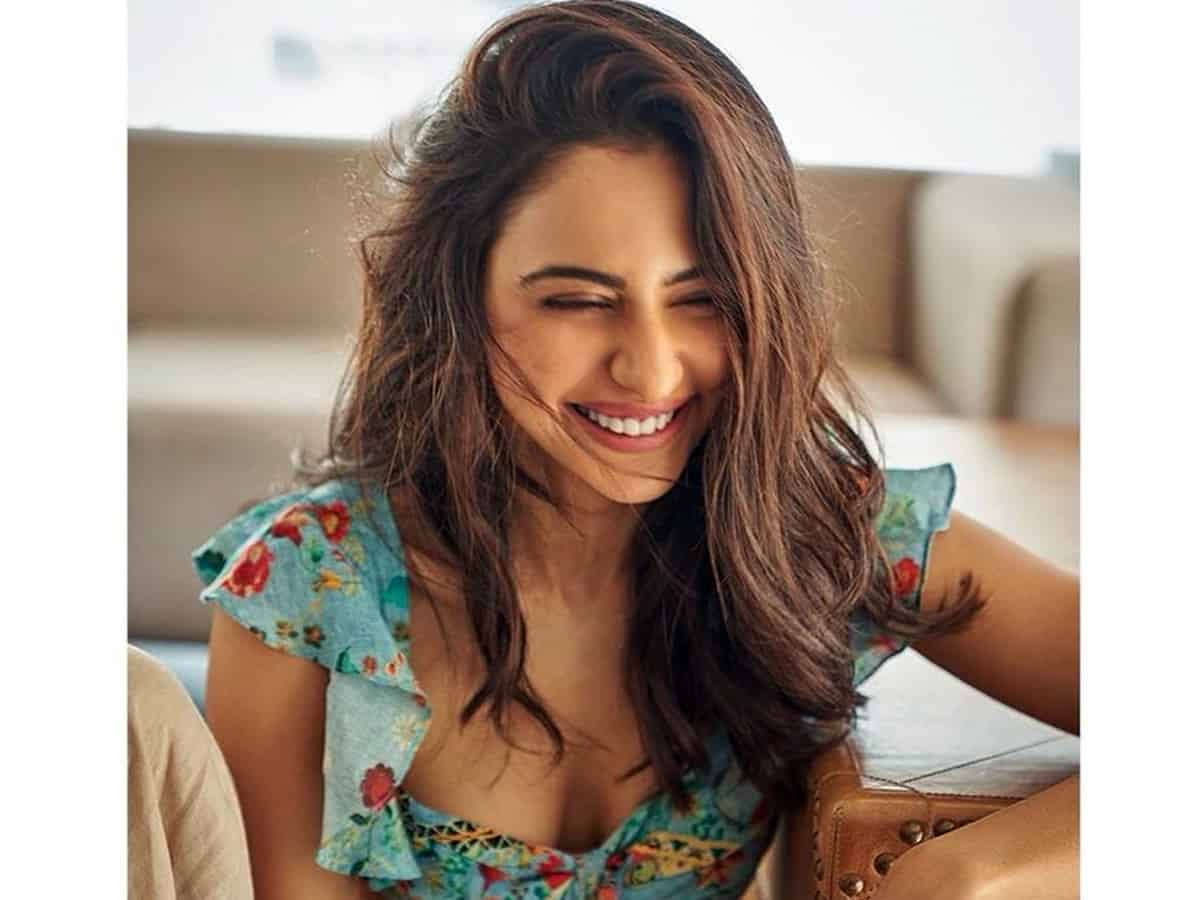 Rakul Preet Singh is one of the star heroines in the Telugu film industry. The actress is busy with a couple of interesting projects. Recently, she received notices from the Enforcement Directorate to attend a questioning with regards to a drugs and money laundering case.

The ED officials will also question the involvement of the actress in the drugs case. The officials asked Rakul to attend the questioning on the 6th of this month but we hear that she might not make it.

As she is busy on the 6th, the actress requested the officials to push her questioning to a later date. As of now, there is no official confirmation on the same, either from the actress or the officials.

Already Puri Jagannath attended the investigation a couple of days back. Today, Charmmee Kaur marked her presence at the ED office for the questioning.