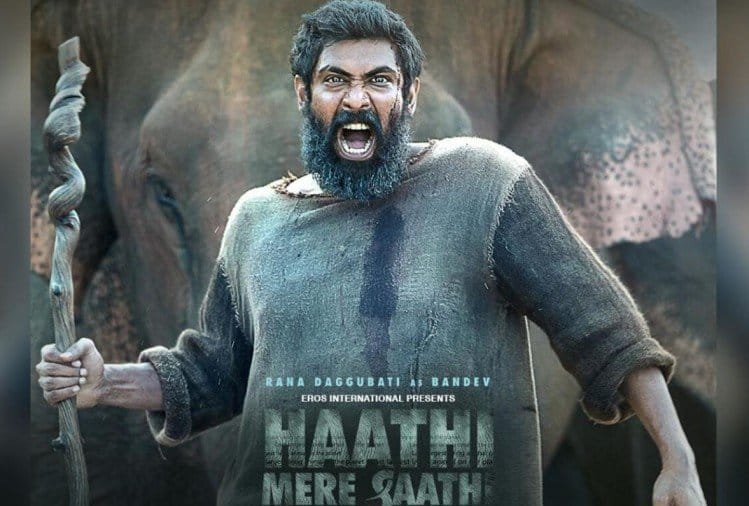 Rana Daggubati’s Aranya is one of the big-budget films that are adversely affected by the COVID-19 pandemic. This action drama was supposed to hit the screens simultaneously in Telugu, Tamil, and Hindi in 2020 but was postponed due to the first lockdown.

Eventually, the makers released the Telugu and Tamil (Kaadan) versions on March 26th this year. However, the second wave of the coronavirus had affected its theatrical run.

In fact, the Hindi version Haathi Mere Saathi didn’t even hit the theatres as most of the cinema halls in North India were shut at that time.

Now, the makers have decided to opt for a hybrid TV/digital release for the Hindi version. This means the film will not have a theatrical release but will premiere on both television and digital platforms.

Haathi Mere Saathi will premiere on Zee Cinema on television and stream on Eros Now. The official release dates will be announced soon.