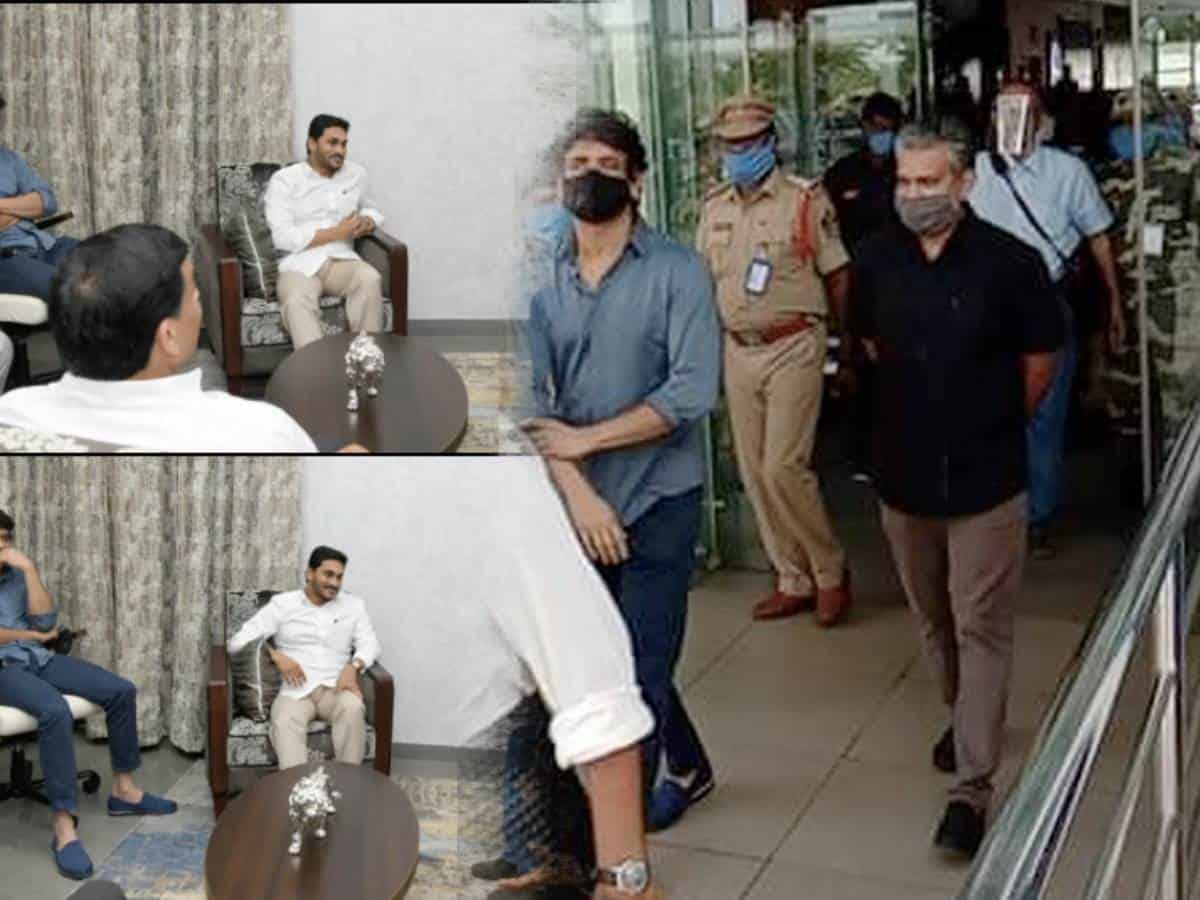 That Tollywood director Rajamouli is a hugely popular celebrity across the country is a well known fact. But contrary to this, an unexpected moment took place during the Tollywood celebrities’ recent meeting with Andhra Pradesh CM YS Jagan Mohan Reddy in Amaravati.

Before the meeting, all the celebs were well sanitized by the CMO staff. Strictly following the government’s guidelines, all the stars wore protective masks that partially covered their faces.

While Jagan could recognise stars like Chiranjeevi, Nagarjuna, Suresh Babu and others, he could not recognise Rajamouli as the director too was wearing a mask.

Apparently, pointing to Rajamouli, Jagan is said to have asked the celebrities, “Who is he?”, leaving everyone embarrassed. But Rajamouli, always known to be a cool customer, handled the situation well and promptly introduced himself to Jagan, saying, “I’m Rajamouli.” Jagan immediately told Rajamouli in an embarrassed tone that he has watched some of his movies like Baahubali and loved them immensely.