Bad Result Is Not Because Of Tamanna, But.. 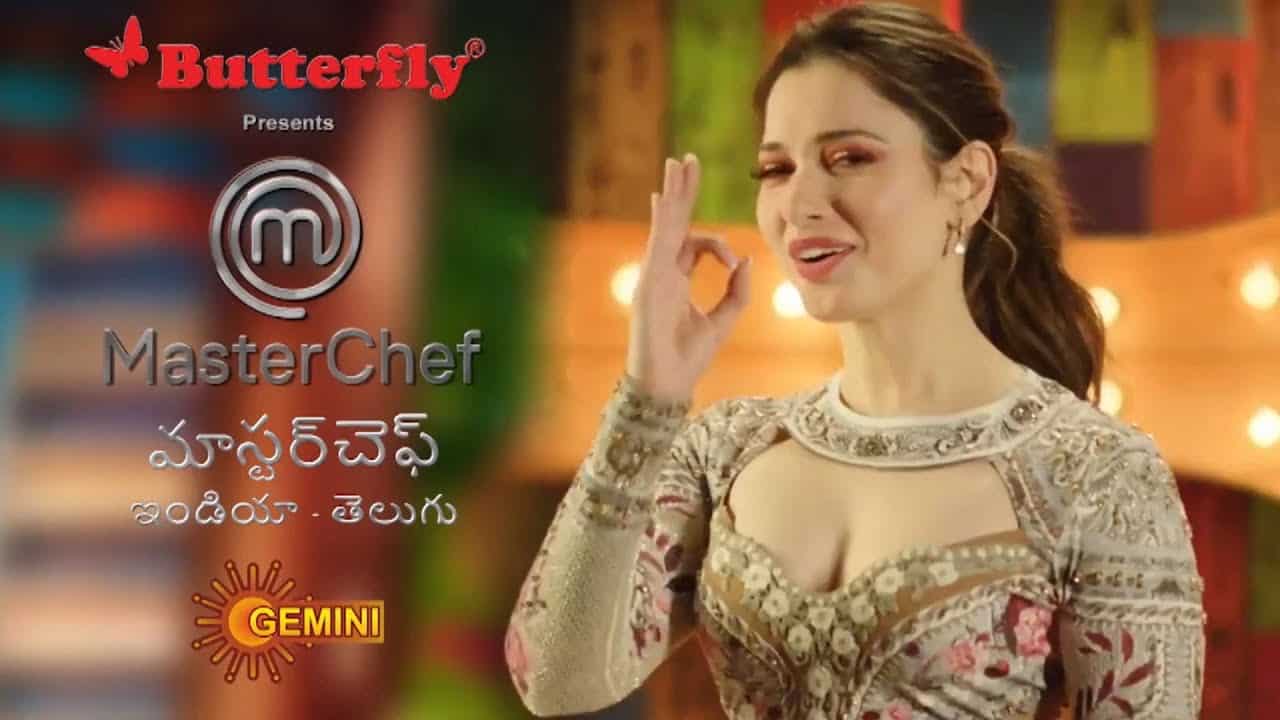 It is out already that the Master Chef Telugu version, hosted by milky siren Tamannaah Bhatia for Gemini TV, has garnered a TRP of just 4.1 while the opening episode was expected to hit more than a 10 mark. And many are wondering why this show fetched poor ratings, while food videos from Telugu folks are a superhit on YouTube always.

Actually, the very choice of roping in Tamanna as the host is a negative thing for the show if the makers want it to click. When it comes to food shows, more than glamour treats, it is the language they speak that works big time. Not only the person hosting the show should be a foodie, but also their command over Telugu to talk about the dishes, explain them in detail and talk about cooking as a whole would help it. While Tamanna is trying pretty hard to impress with her Telugu speaking abilities, somehow it lacks that touch and feel, we must say.

Had the show got a native Telugu speaker like a Lakshmi Manchu, Anjali or some food-loving heroes, the reach of the show would have been something else. Some people say that even anchor Omkar would have done better justice to the hosting stint than a Tamanna. On the whole, the bad result of the opening episode could be attributed to the wrong creative decision of roping in milky beauty.

Going forward, we have to see if the next episodes will impress the audiences and raise the TRPs of the show.