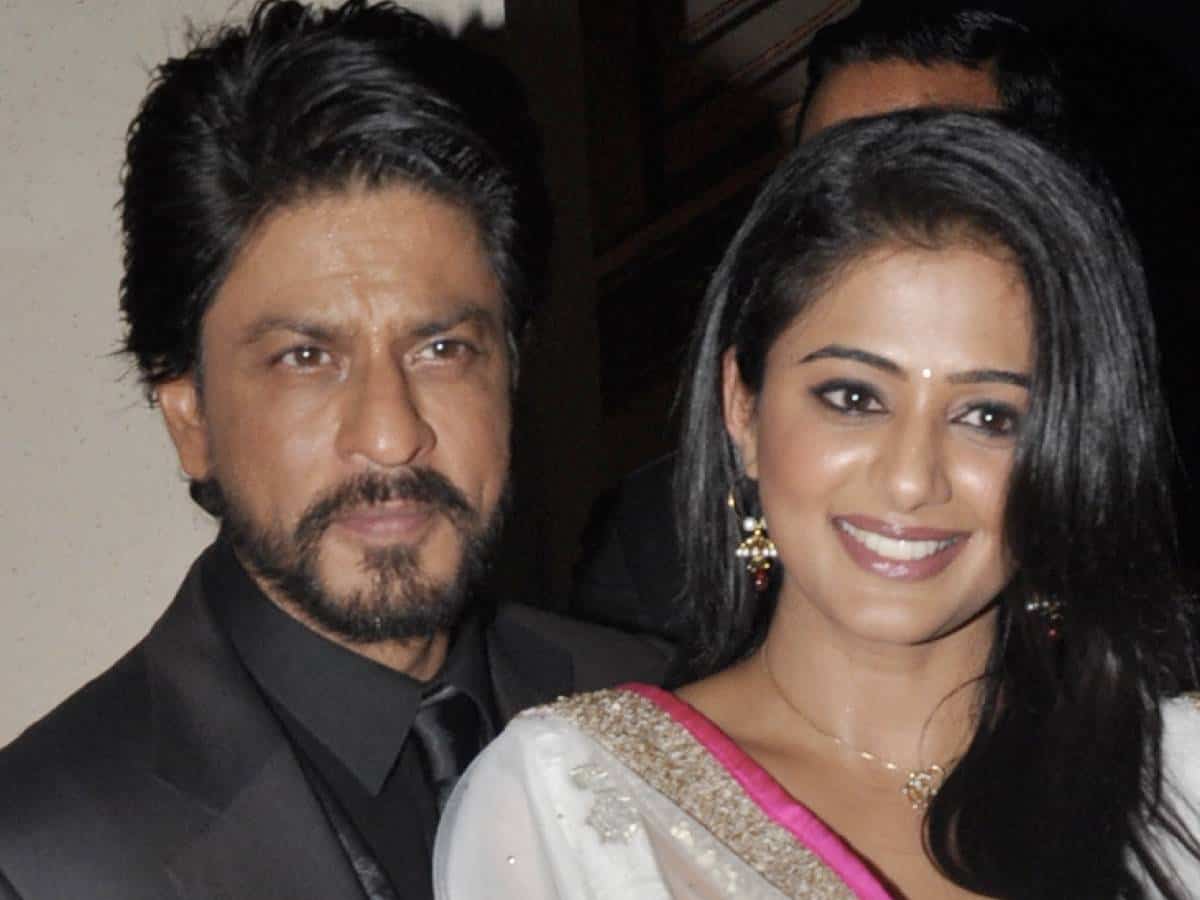 Star Tamil director Atlee is all set to make his Bollywood debut with his new project starring Shah Rukh Khan in the lead role. The project was in the pipeline for a long time and finally, it has hit the floors the other day in Pune.

Nayanthara is playing the female lead in this movie. Both the lead actors have started participating in the shoot. According to the latest buzz, another southern star Priyamani will also play a key role in the movie. It was even reported that she has joined the sets.

We are still unclear about her role in the movie. Priyamani shot to fame in Bollywood with her recent stint in the super hit web series The Family Man.

Earlier, she worked alongside Shah Rukh Khan in a special song in the 2013 film Chennai Express.

Apart from this film, Shah Rukh is also acting in an action thriller Pathan, directed by Siddharth Anand. Deepika Padukone and John Abraham are playing the other lead roles in it.