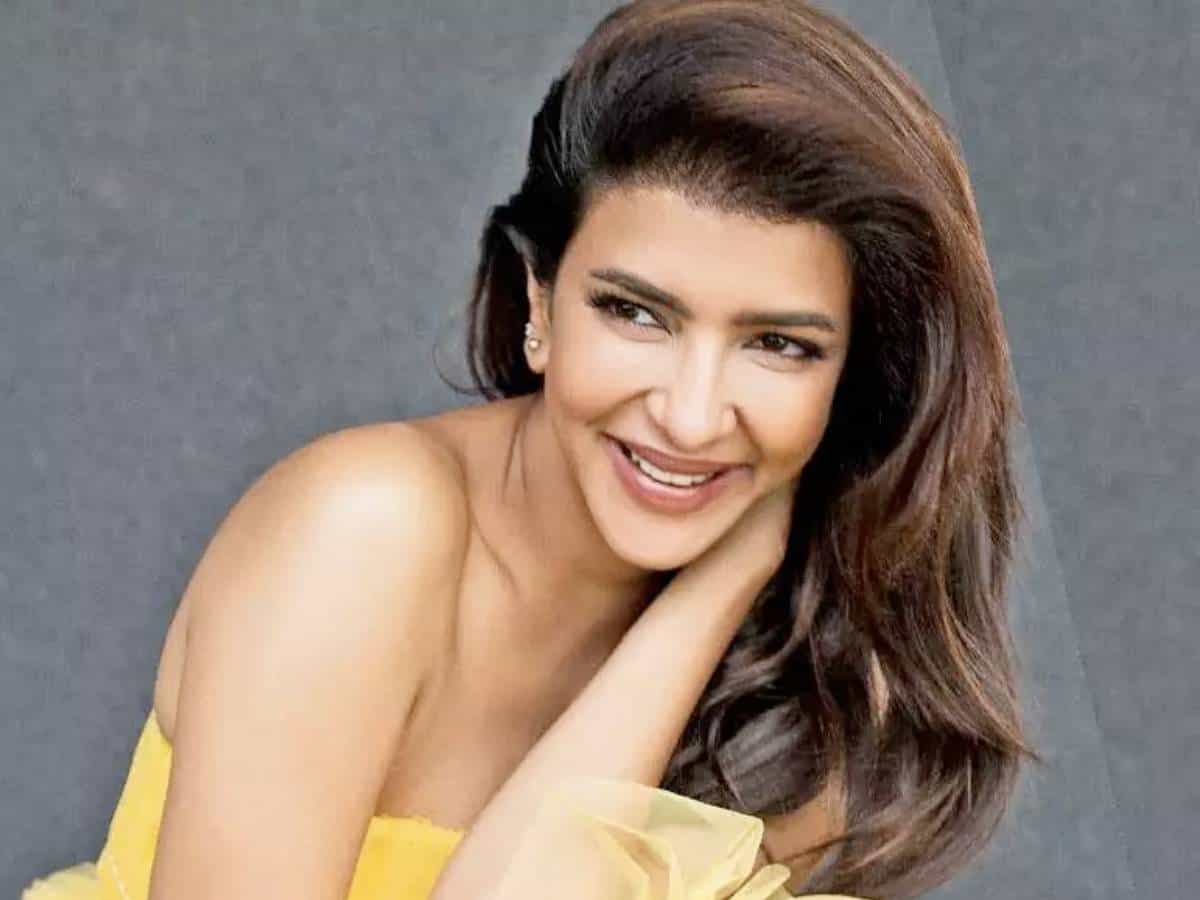 In this lockdown celebrities are finding new ways to keep themselves busy. They are showing us how to keep things interesting. Tollywood actress-producer Manchu Lakshmi started a show called ‘Locked Up With Lakshmi Manchu’ to interact with film celebs and political leaders.

Manchu Lakshmi who was last seen in W/O Ram is working on various scripts for films and OTT platforms. “After W/O Ram, I did a Tamil film. 90% of the offers I’m getting are of negative roles. I indeed am open for all kind of roles. But, I’m looking for good scripts of late,” says Lakshmi.

The actress had argument with director Krish over online classes for school students. She clarifies on it saying, “Private schools are at least offering online classes. But, I’m really worried about students of government schools.

She however stated that she is completely against English medium in Government schools. “I didn’t like the idea of introducing English as a medium of instruction in all government schools. In my opinion, most of the teachers doesn’t know even basics. As an educationalist what I feel is English is not the only way.”