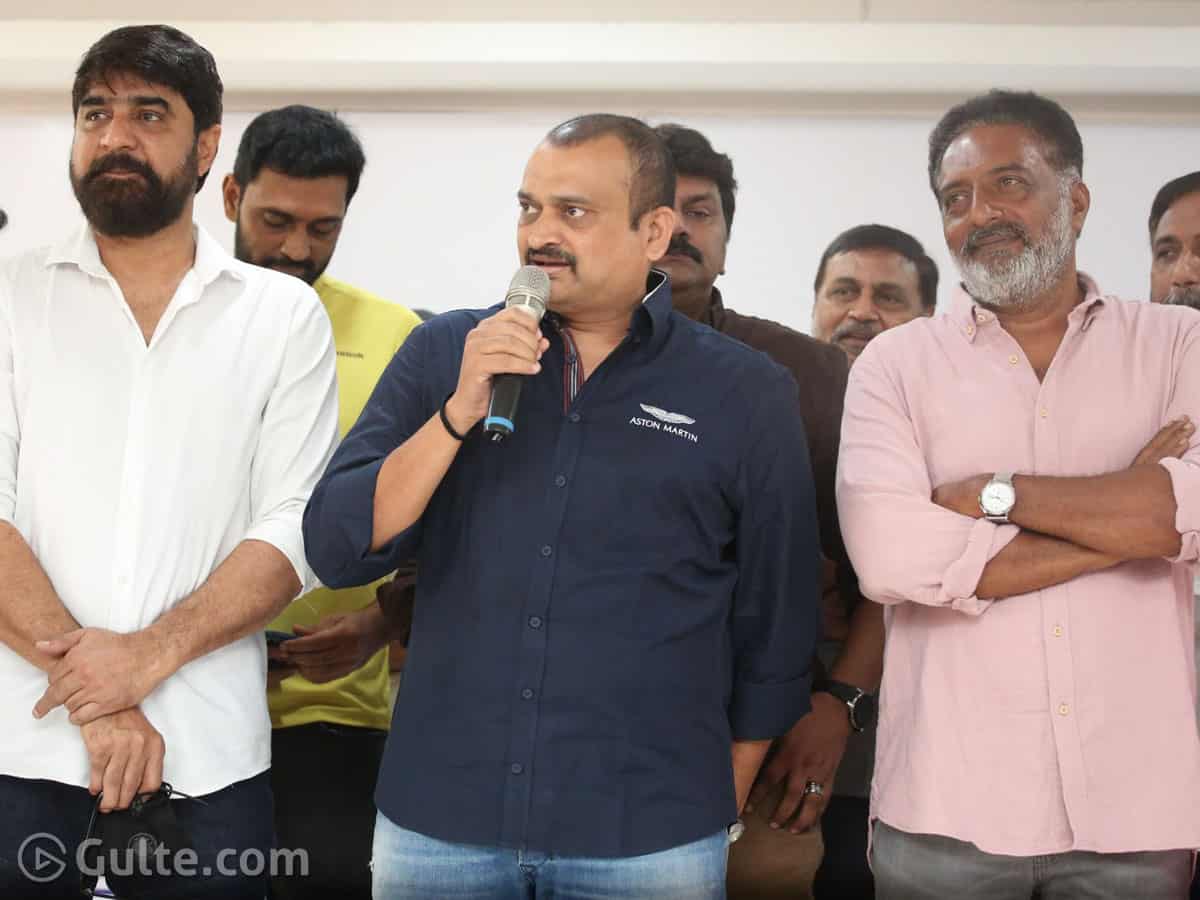 Bandla Ganesh needs no introduction to the Telugu audiences. The star producer is famous for his speeches during public events and there are big hits to his kitty. Currently, he is in the news for his latest statements on the Movie Artists Association (MAA) Elections.

Bandla Ganesh walked out of Prakash Raj’s panel and decided to contest as the General Secretary.

Respected @prakashraaj Garu, Thanks for choosing me as a Spokesperson, but I am unable to do satisfy and lawful for this this post because of my personal works, kindly choose another person for this post. All the best for your team,” he wrote on Twitter.

Bandla Ganesh extended his support to Prakash Raj soon after the actor announced his participation in the polls. Bandla Ganesh even attended the press meet organized by Prakash Raj and spoke high about the Badri actor.

In a recent interview, Bandla Ganesh expressed high regard for Prakash Raj and gave reasons for his support to Prakash Raj. But the sudden change in Prakash Raj’s camp pushed Ganesh into a disappointment mode.

The latest statements of Ganesh clearly confirmed that he is not in support of Prakash Raj anymore. We have to see if Ganesh taste a victory in the elections.