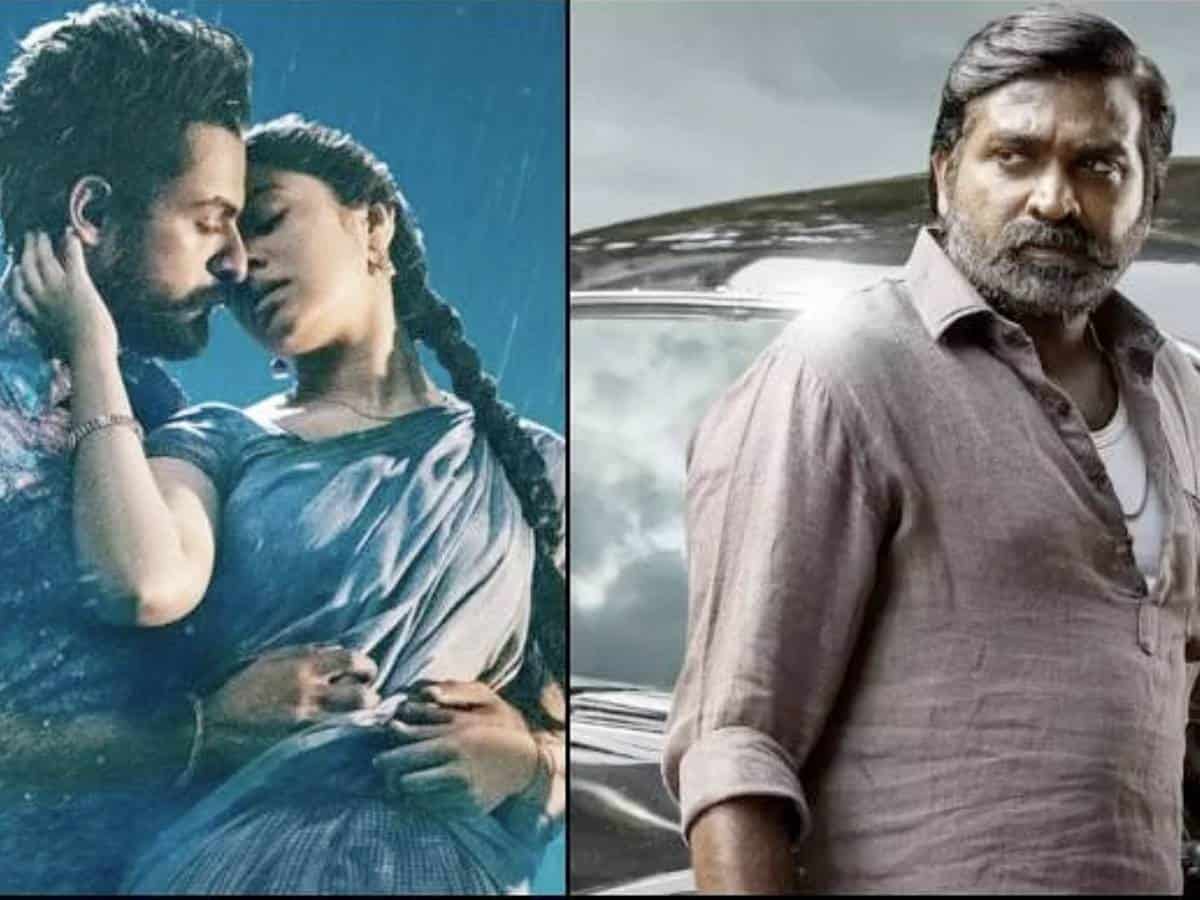 Vijay Sethupathi is one of the star actors in the South film industry. The talented actor made his full-length debut in Tollywood with the film Uppena. Vijay played Krithi Shetty’s father in the film. He heaped praises on the young heroine’s performance but he also declined a proposal to act with Krithi Shetty in a Tamil film.

Going more into the details, Vijay Sethupathi signed a Tamil film after he did Uppena. The unit considered Krithi Shetty as a heroine to Vijay Sethupathi but the star actor turned down the proposal.

“The team did not know that I acted as her father in Uppena. I told them the same and how can I romance her after imagining her as my daughter,” said Vijay Sethupathi in the latest interview, during the promotions of his new film Laabam.

“While shooting for the climax scene, I told Krithi to think of me as her father. My son was 15 around that time and he is a little young to Krithi. I also treated her as my daughter. I can never romance her on the screen,” he said.

Laabam features Vijay Sethupathi and Shruti Haasan in the lead roles. The film is releasing on 9th September.