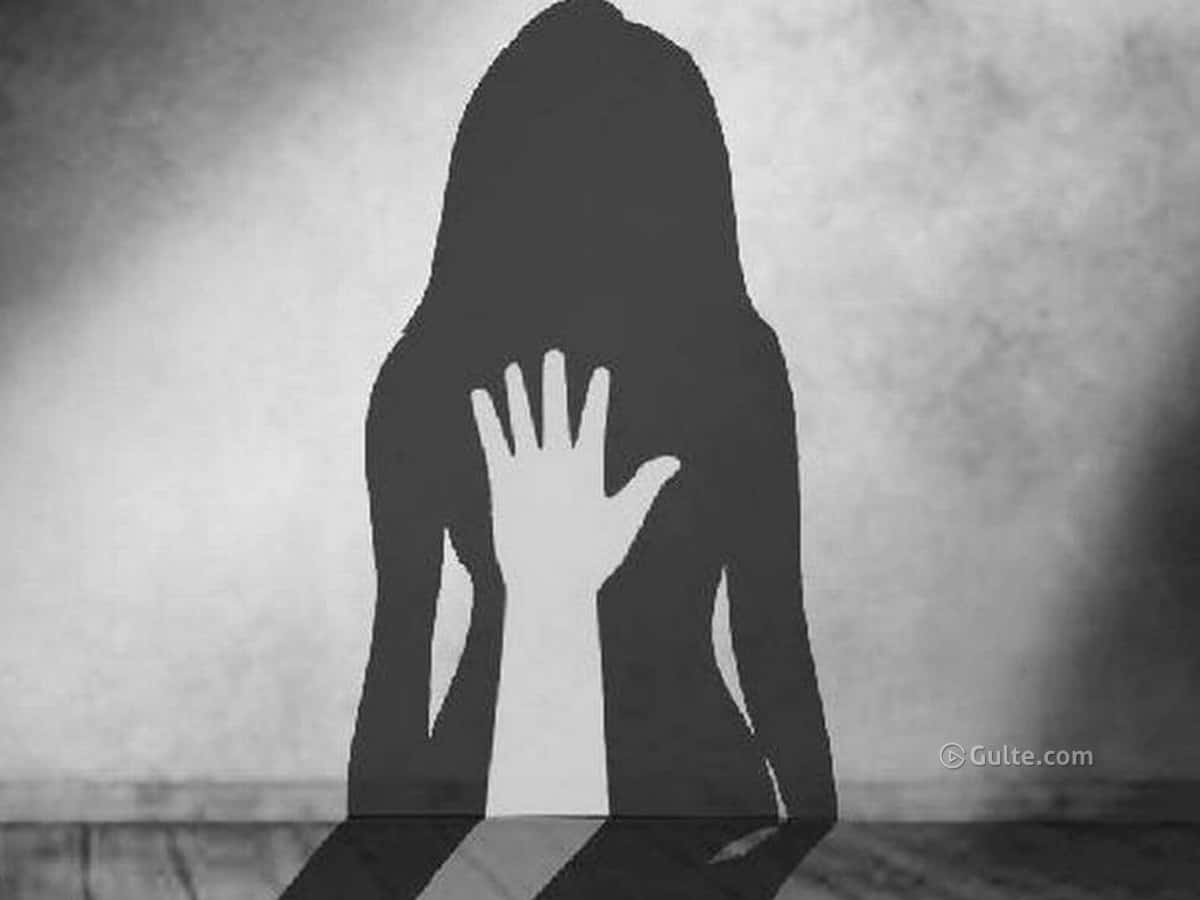 It has been almost two years since the Disha incident happened in Hyderabad. Those horrific memories are still fresh in the minds of people. Meanwhile, the case took a stunning twist now. A petition has been filed in Delhi demanding the arrest of 38 celebrities from Bollywood and Tollywood, including Ravi Teja, Rakul Preet, Salman Khan, and Akshay Kumar.

This case has been filed as the celebrities have used the real name of the victim on social media when the incident took place. As per the law, it is unethical to use the real name of rape victims in media or any public platform.

Delhi-based lawyer Gaurav Gulati filed a complaint regarding the same in Sabzi Mandi Police Station under IPC section 228 A and also filed a petition in Tees Hazari Court. He said that instead of setting an example for others, celebrities of such big stature forgot their moral ethics and mentioned the real name of Disha without any social responsibility.

Thus, he stated that all these 38 celebrities are meant to be punished.

Already, actors Ravi Teja, Charmme, and Rakul are currently in the trouble for the 2017 drugs case. Now, they got into another trouble with this case.