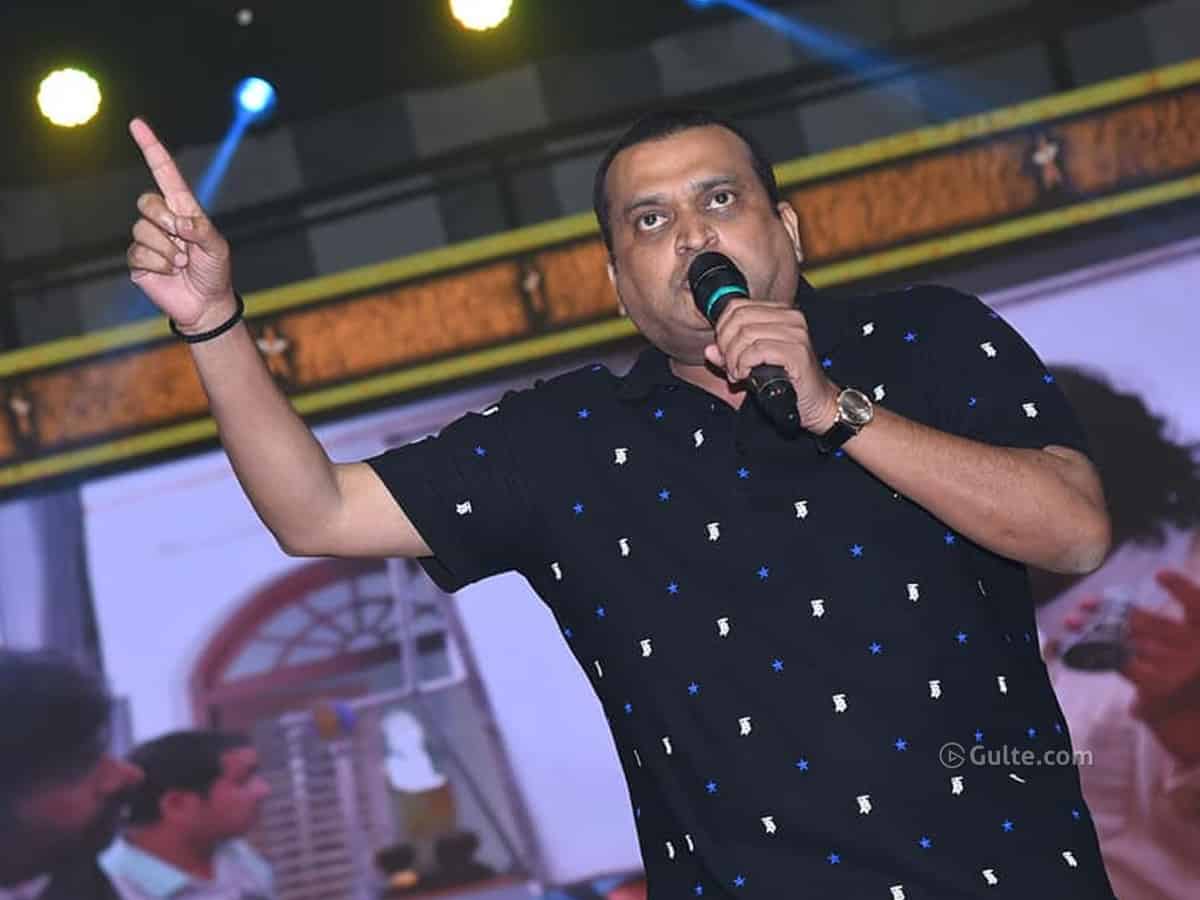 Bandla Ganesh is a huge fan of the mega family. We have seen his admiration towards Megastar Chiranjeevi and Power Star Pawan Kalyan in many instances. He doesn’t tolerate and try to be in the company of people who criticize Chiru and Pawan.

Even in a recent interview, he stated that he will be indebted to Chiranjeevi for saving his life when he was suffering from COVID-19. There is no need of explaining his love towards Pawan as we have seen it in many pre-release events and interviews.

Ganesh neither tolerates nor tries to be in the company of people who criticize Chiru and Pawan. His latest gesture proves the same.

It is already known that Bandla Ganesh was appointed as the spokesperson of Prakash Raj’s panel for the upcoming Movie Artists Association’s (MAA) elections. Ganesh openly said that having the Mega family’s support is one of the reasons for him to support Prakash Raaj.

In a shocking move, he exited the panel recently due to the arrival of Jeevitha Rajasekhar into the camp. We have seen Jeevitha and her husband Rajasekhar openly criticizing Chiru and Pawan in the past.

As he doesn’t like their attitude and hatred towards the mega family, Bandla came out of Prakash Raj’s panel.

On top of that, Bandla Ganesh also shared a few old videos of Jeevitha and Rajasekhar firing on Chiru and Pawan and tagged them with Prakash Raj’s popular hashtag, “#JustAsking.”

The walkout of Bandla from Prakash Raaj’s panel and these indirect potshots have made the MAA elections more interesting now.

Moreover, fans are admiring his decision of exiting the panel only because it consists of anti-mega celebrities. That proves Bandla as the true bhakth of the mega family.

Even in the past, Bandla Ganesh cut ties with those who are against the Mega family. Right now, he announced that he will also be contesting as the General Secretary in the upcoming elections. He claims that he has support from different members of the association. Ganesh also hopes to get support from Mega fans.

On the work front, Bandla Ganesh began the shoot for a new film where he plays the lead role. It is the official remake of the Tamil hit Oththa Seruppu Size 7. Apart from that, Ganesh is planning to produce a film soon with Pawan Kalyan.