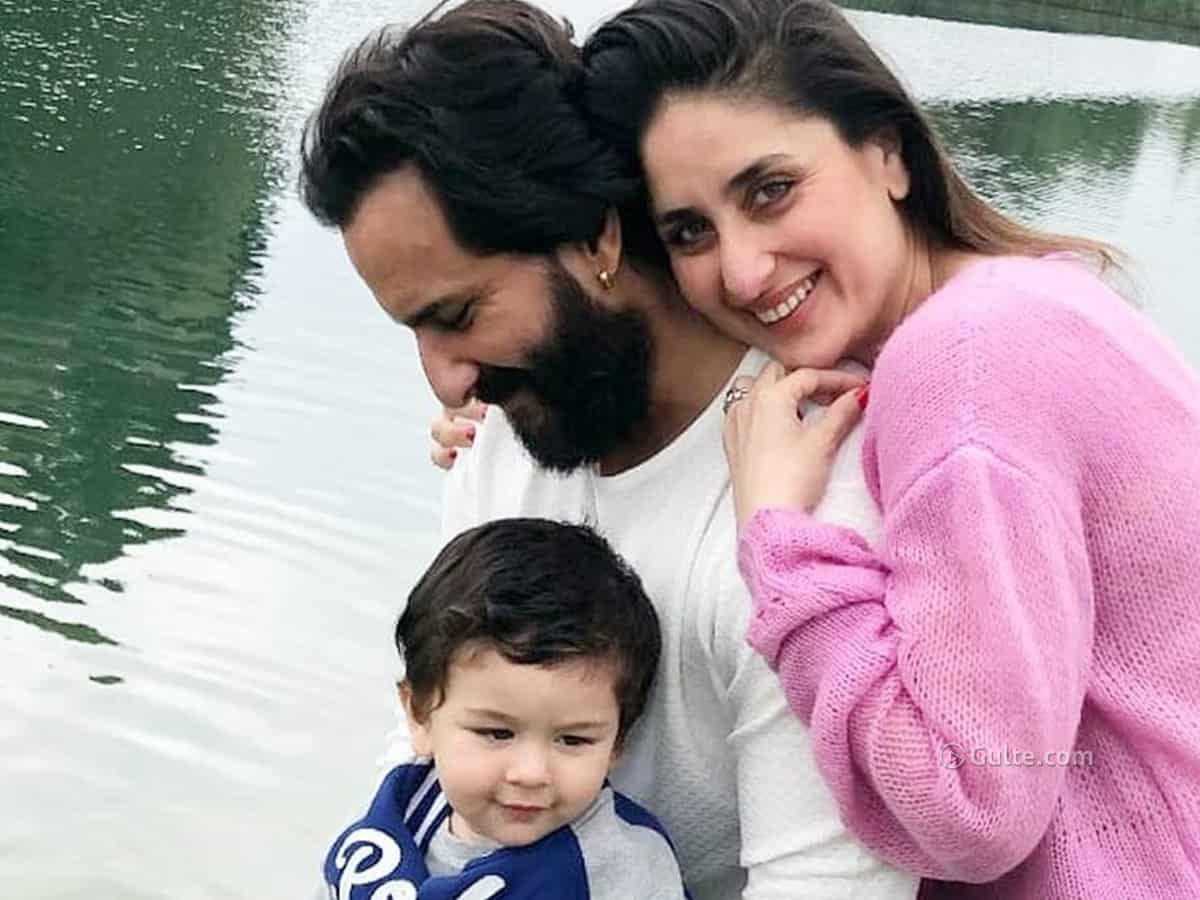 It is no secret that celebrities get trolled mercilessly. And a few stars even shut down the trolls like a boss. But Kareena handles criticism in her own style as she just keeps disregarding them. Her husband and actor, Saif Ali Khan revealed in one of his interviews that he started walking in Kareena’s footsteps.

Kareena is often criticized for several issues and she has been strong to tackle all of them. Said that there was a time when he used to look himself up online and read things that would upset him. And Kareena’s advice has just come in handy and relieved. “People throw a lot of violence around. I stopped myself from reading things about me online after Kareena’s advice over it”.

She asked Saif to ‘stop’ googling himself up and it would give an instant peace of mind. “I don’t read it. I am off it and It is really cool. I used to google myself and start checking out what I said when and then I read something I don’t like and it spoils my mood. My wife told me, you know what just stop doing it” said Saif.

The star couple has been criticized for their first son Taimur’s name, their recent Maldives vacation, their age gap, and many more. On the work front, Saif is gearing up for the release of Bhoot Police. The film also stars Arjun Kapoor, Yami Gautam and Jacqueline Fernandez. It will release on September 17, 2021, on Disney+Hotstar.