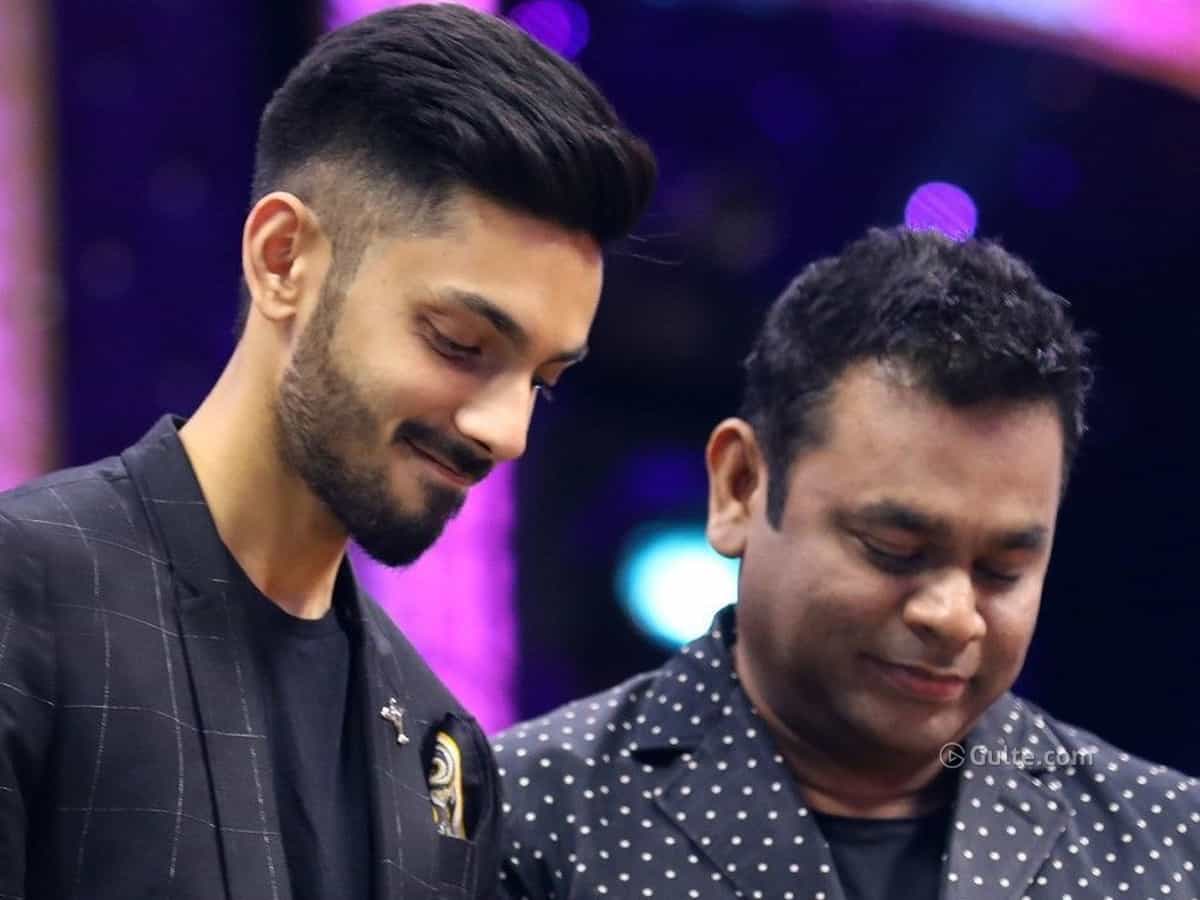 After floating in the media reports for more than two years, the project of Shah Rukh Khan and Atlee finally went on the floors a few days back in Pune. The makers are currently shooting a few key sequences with the film’s principal cast.

As per the latest buzz in the B-Town, this movie will have two music composers. While Academy Award winner AR Rahman will compose the songs, young sensation Anirudh Ravichander will compose the background score.

AR Rahman worked with Atlee for the films Mersal and Bigil. He also worked with Shah Rukh for movies like Dil Se and Jab Tak Hai Jaan.

On the flip side, this will be the first project for Anirudh with both SRK and Atlee.

Tentatively titled Jawaan, this movie features Nayanthara, Priyamani, Sanya Malhotra, Sunil Grover, and Yogi Babu in the other pivotal roles. It is heard that Shah Rukh will play a dual role in it. Rana and Vijay are reportedly a part of the film too.

Apart from this project, Shah Rukh is also working for Pathan, which is being directed by Sidharth Anand. Deepika Padukone and John Abraham are playing the other lead roles in it.