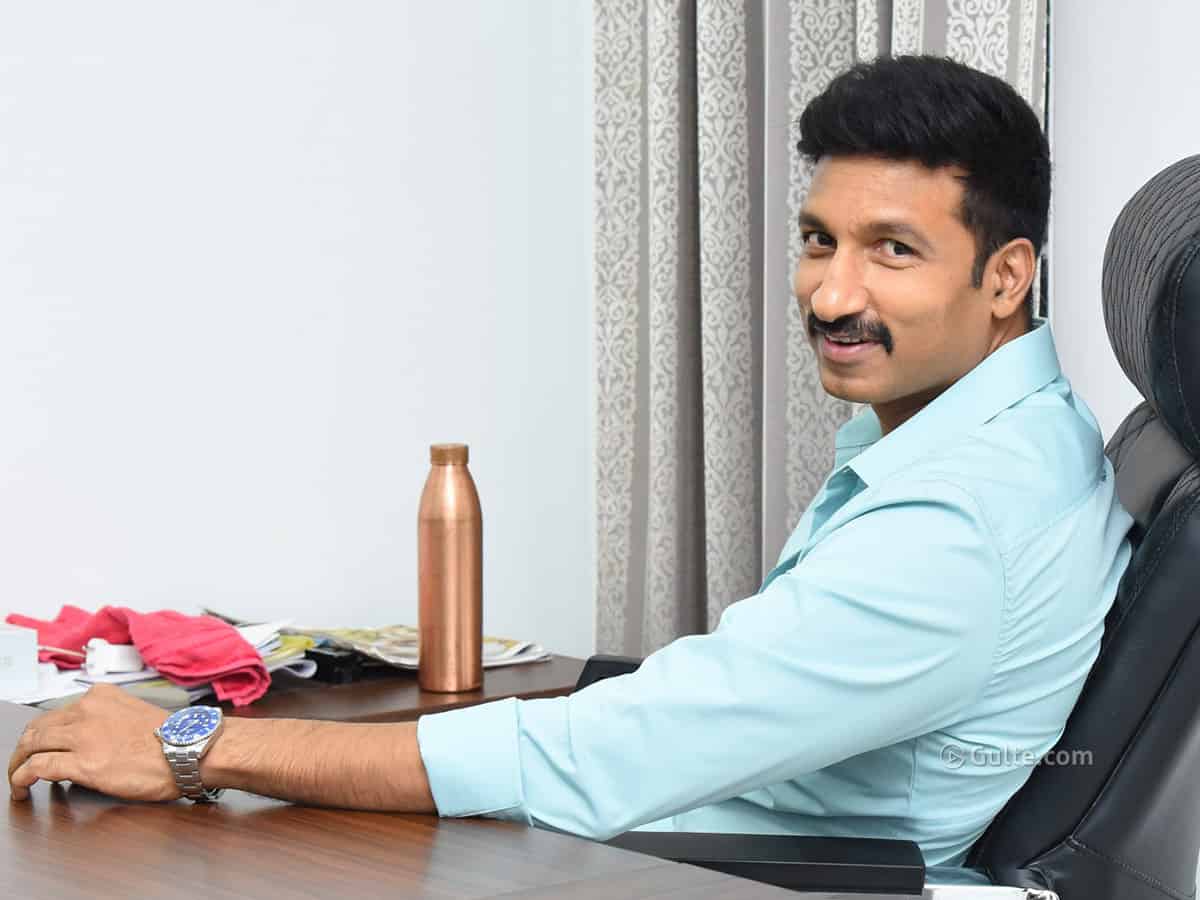 Later, Nani too reacted strongly over the same and the active Producers’ guild too extended their support to the Natural Star. Now, action hero Gopi Chand shared his opinion about the movies skipping theatrical releases.

During the promotions of his new film Seetimaarr, Gopichand joined the ongoing debate and made some relevant points.

“Every producer wants their film to release in theatres. In some unforeseen circumstances, they will have to opt for an OTT release. Producers make films by bringing finance and they will have the burden of releasing the movie soon. We should understand their situation,” said Gopichand, adding, “I don’t want to comment about films opting for a direct digital release. We can understand their situation only if we are in their shoes.”

The comments from Gopichand hint about his indirect support to Nani. Even Nani disliked the decision to release his film on the OTT in the first place. The situation pushed him to choose the option. Gopichand did not take the names of Nani and Tuck Jagadish but his support is clear to the film.

Directed by Sampath Nandi, Gopichand’s Seetimaarr also features Tamannaah Bhatia in the female lead role. The film is hitting the screens on the 10th of this month.