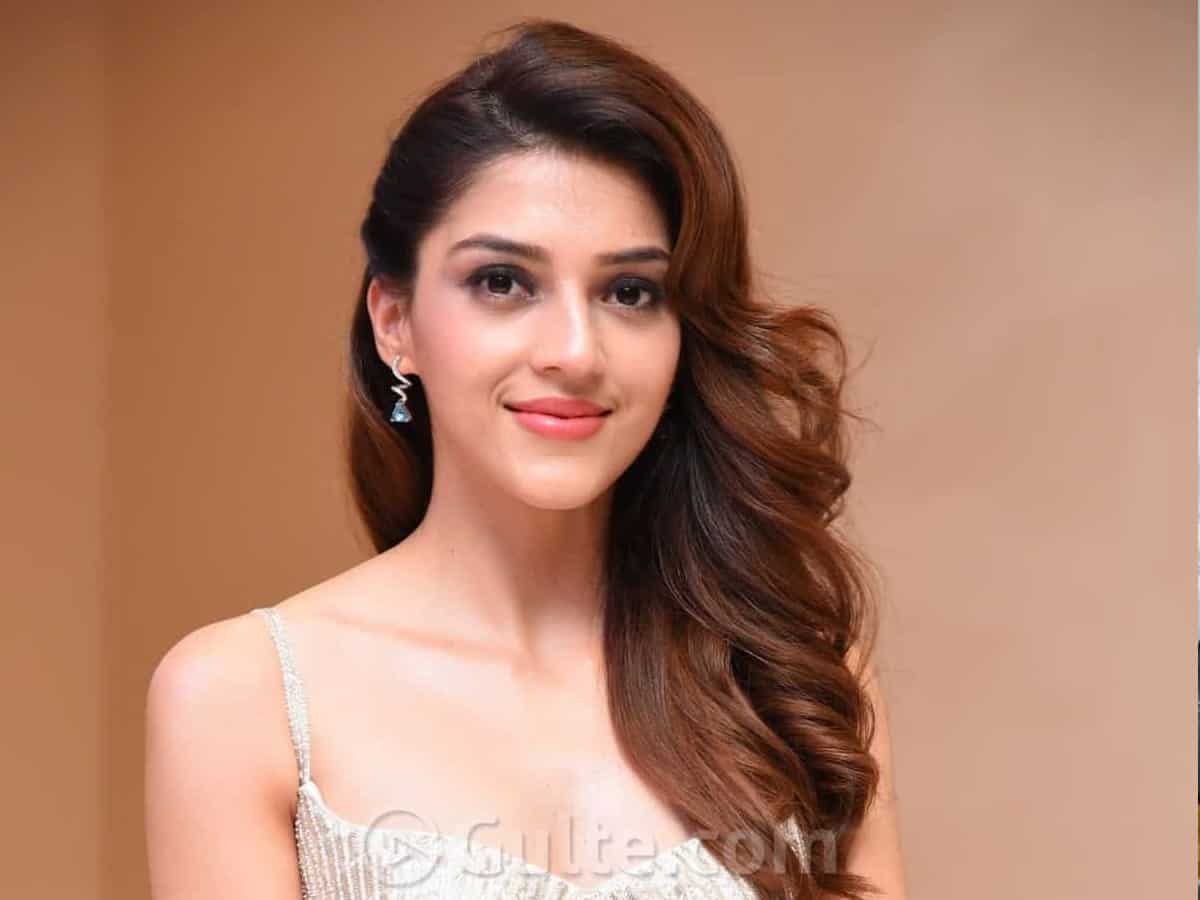 It is already a known fact that post breaking up her engagement, actress Mehreen Pirzada not only upped her game but also started picking up back to back projects. Not only she has lost oodles of weight but the actress is also flaunting her ravishing side in films as well as photoshoots. And here is another thing she must have learned from her seniors like Samantha, Kajal and Rakul.

Apparently, those big starlets used to regularly meet the directors of their previous films over lunch or dinner, and that would make the actresses easily get cast repeatedly by those filmmakers. Also, they used to call up their heroes and congratulate them on their new movies too. We are now hearing that even Mehreen is doing the same thing, as she’s said to be meeting her previous producers, director and heroes, as well, hoping that they will cast her again.

People in the film production are saying that Mehreen’s PR strategy might work big time as these days many big production houses are struggling to find heroines, get their dates and get them at affordable remuneration as well. If they feel that Mehreen is readily available and she would okay the projects in quick, then many more films will fall in her kitty easily.

Already the actress has movies like Rojulu Maarayi, F3 and others in the line up, while she is looking forward to sign movies of some young heroes like Teja Sajja and George Reddy fame Sandy very soon.