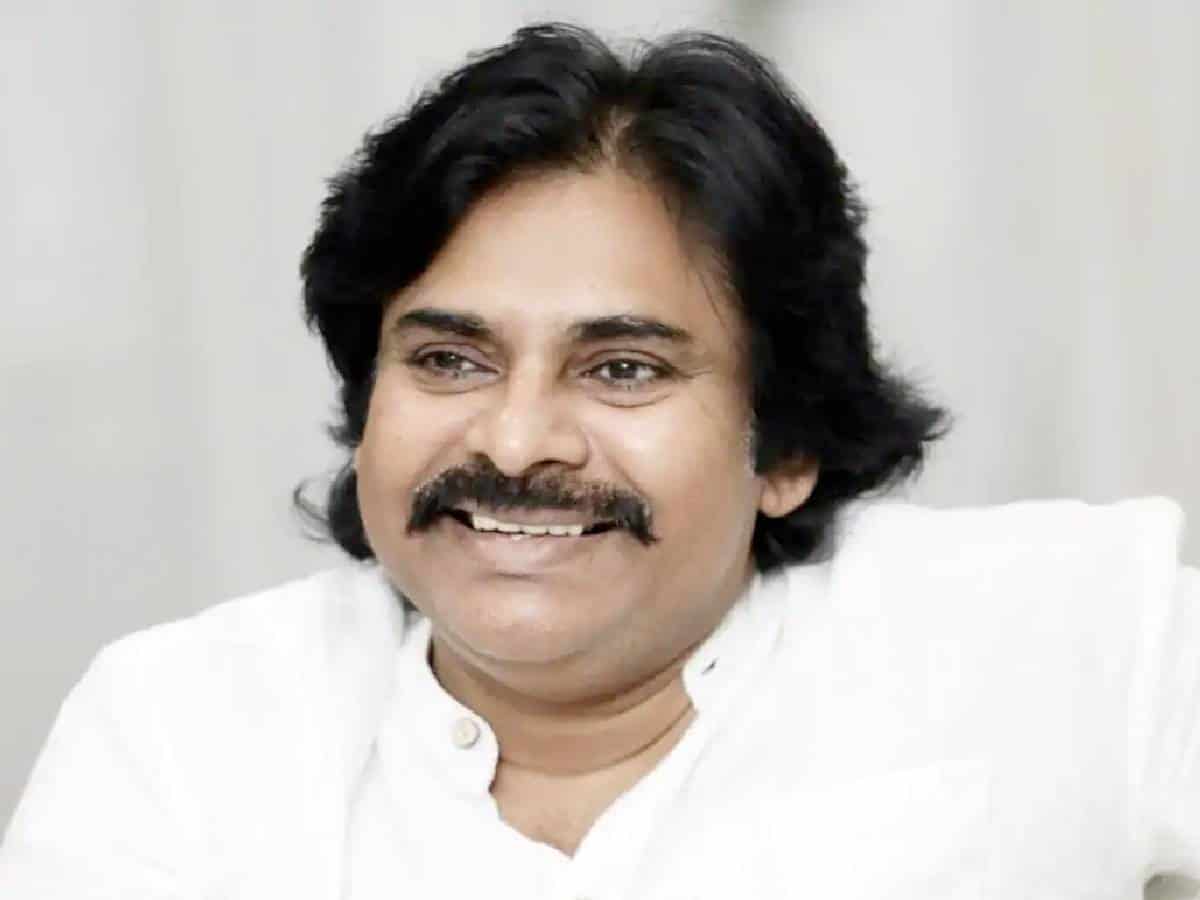 In a much exciting news, the makers of Pawan Kalyan’s 28th film are going to come up with an announcement tomorrow.

“Get ready for Next Level Celebrations. A POWER PACKED ANNOUNCEMENT will enthrall you tomorrow at 9:45 AM,” tweeted Mythri Movie Makers while director Harish Shankar added, “Let’s Begin Guys….”

Post the birthday poster launch last week, the title rumours of the film have made headlines. ‘Bhavadeeyudu Bhagat Singh’ is said to be a rumoured title but the team did not respond to the rumours that surfaced on media and web portals.

Is the announcement related to the title? Powerstar fans need to sit tight and keep waiting for a few more hours. As the makers are confident of next level celebrations, fans are hopeful that director Harish Shankar would meet the expectations.

So the countdown begins!