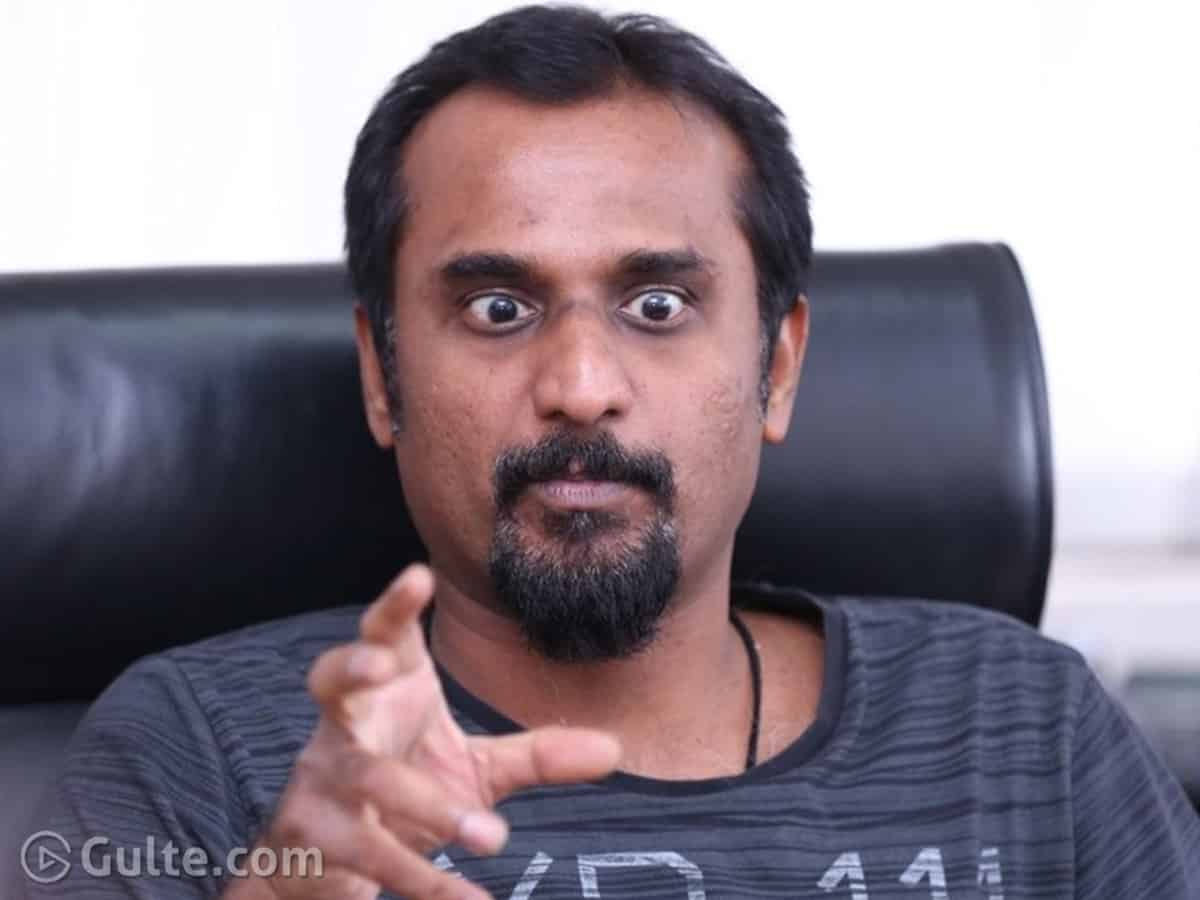 Andhra Pradesh government passed a new Government Order the other day where it stated that the government will develop an online ticket booking portal to have complete control over the ticketing system of the cinema theatres. The decision is bringing mixed responses. While the biggies of Tollywood are yet to respond, others are sharing their opinions.

Director Deva Katta who created a unique name for himself in the film industry broke his silence on the issue. In a couple of tweets, Deva Katta had shared his strong opinion where he indirectly showered his sarcasm.

There is an opinion that the government’s proposal will not work in the favour of the producers.

“Govt sells railway tickets to credit into Govt A/Cs b’cause railways r run by Govt. Is d AP Govt going to fund all d movies to hav sch revenue routing control over a product that a private entity hav invested in #JustAsking” tweeted Deva Katta, adding, “Does d proposed AP Govt online ticketing setup means making a movie is like investing into a Govt contract, later waiting in line to get d bills cleared? Is this how d producer has to get his investment back from such ticket sales? Pls correct me if my perception is”

On the work front, Deva Katta is currently busy working on the promotions of his next film Republic, starring Sai Dharam Tej in the lead role.

Aishwarya Rajesh, Jagapathi Babu, Ramya Krishnan, and others are a part of the project. Mani Sharma is the film’s music director.