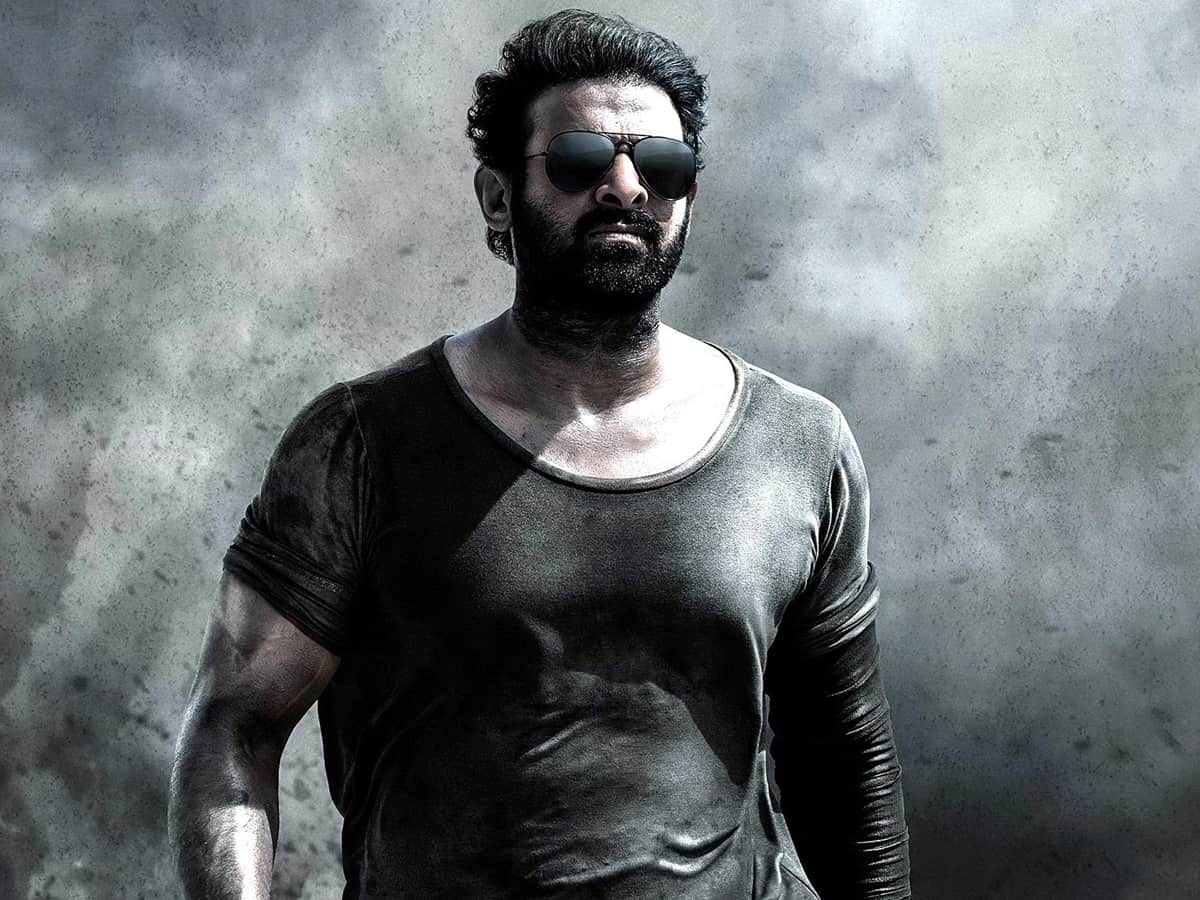 Prabhas has one project in the post-production stage and three projects in the shooting stages. The actor is shuffling between all these films every now and then, for the last few months. The latest update reveals that he is currently busy with the shoot of Salaar.

A new schedule of Salaar kickstarted the other day in Hyderabad. Apparently, this will be an extensive action-packed schedule in which a few major fight scenes will be filmed. It seems that the crucial interval point will also be filmed in this schedule.

According to the sources, this schedule will last for 5-7 days. The previous schedule was held in the Godavarikhani region of Telangana.

Directed by Prashanth Neel, Salaar features Shruti Haasan as the female lead. It is being shot simultaneously in Kannada and Telugu. It will be later dubbed into other languages like Hindi, Tamil and Malayalam.

The makers are planning to release Salaar in the second half of 2022. Hombale Films is bankrolling the project.

Apart from Salaar, Prabhas is acting in Adipurush and Project K. His other film Radhe Shyam is in the post-production stages right now.