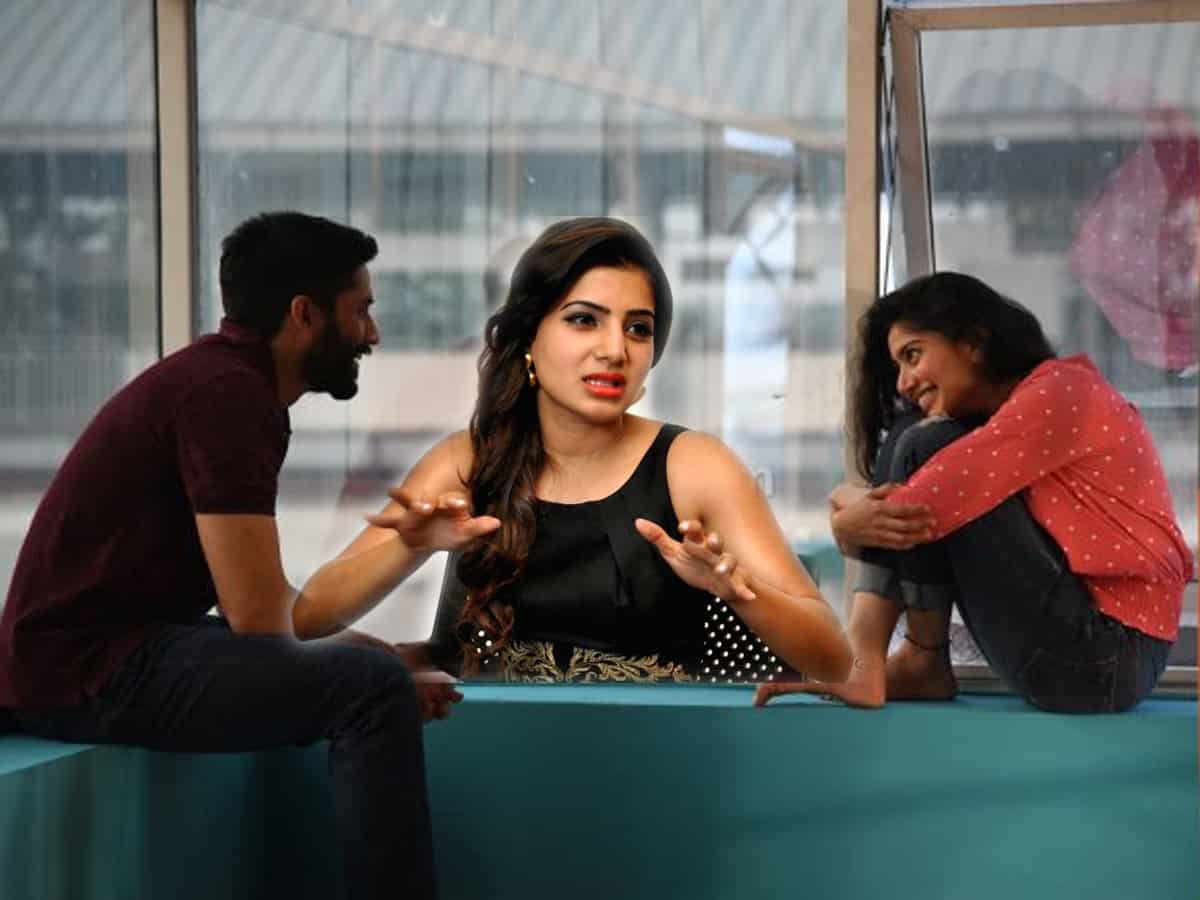 Some time ago, the major attraction when it comes to Sekhar Kammula’s Love Story is none other than queen bee Samantha only. No, she isn’t part of the film or got anything to do with the story, but she’s just promoting it for the sake of her husband Naga Chaitanya. She heaped praises on Sekhar Kammula and Sai Pallavi in her social media pages back then. But now, it looks like things got changed for real.

Despite all the rumours engulfing the personal life of this hottie and the handsome hunk, many thought that they will be opening up about their relationship status very soon. Apparently, Samantha’s fans are thinking that this is just a rough phase but the couple will paddle through it like many out there. However, Samantha’s absolute silence on the trailer of Love STory that was released a couple of hours ago is indicating the intensity of things.

Though the actress is quite active on social media from the comfort of her pod in Gachibowli where she is sharing pictures of her new pet dog and other stuff, the actress hasn’t spoken a word about the Love Story trailer. Neither for Sekhar Kammula nor for Sai Pallavi she didn’t make a post, forget about Naga Chaitanya.

Well, fans of the actress are busy saying that when The Family Man 2 trailer came, and the series was released, none from Akkineni compound except Sushant have made any post on social media regarding it. They say that maybe the quarrel has started from that point only, and now Samantha is staying mum for a reason.