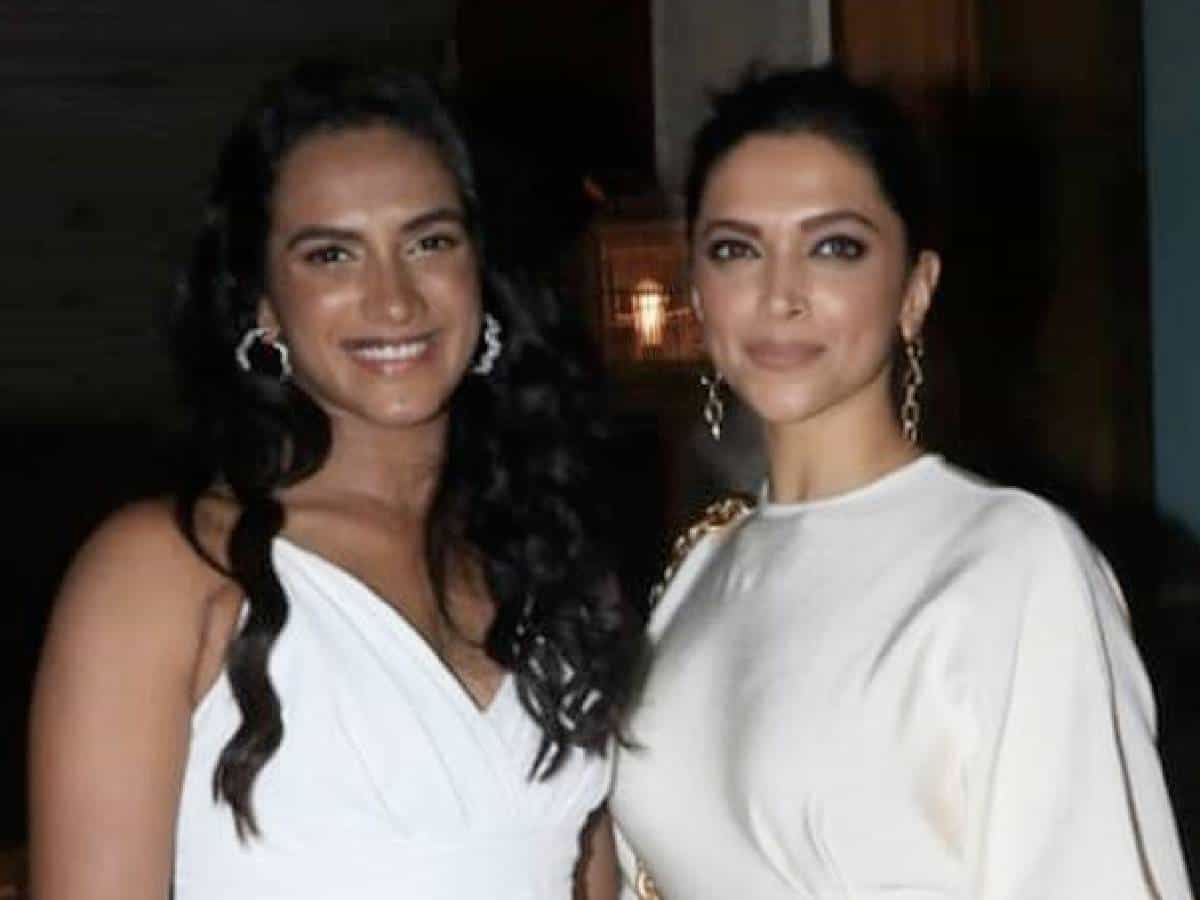 Gone are the days where filmmakers come forward to carve out a particular biopic of a cinema or sports personality such that their untold story will excite future generations. These days either family members of the famous personalities themselves are running after filmmakers to get a biopic on their life made. Here comes an interesting rumour.

We have seen how the likes of Saina Nehwal have trained Parineeti Chopra to play their role on the silver screen and it looks like another sports personality is now heading the same way. Popular Telugu shuttle player, PV Sindhu is running high after scoring that medal at the recently concluded Tokyo Olympics. And then, the young sports legend is on her way to get a film on her life made very soon.

Back then, Sindhu revealed that she would like Deepika Padukone to play her role on the screen, and now that that the two are seen dinging together other day, rumours are coming out that the star heroine herself is producing and acting in the biopic while Sindhu will take shares in profit. The film will be made in Hindi only and they are said to be trying for a big director to handle the project.

Well, if sports personalities themselves are involved with the script and screenplay of the film, then the output may not be that impressive. But then, if Deepika picks up Sindhu’s biopic, surely the film will get worldwide attention, while Sindhu will get recognised beyond the borders too. Let’s see what happens.