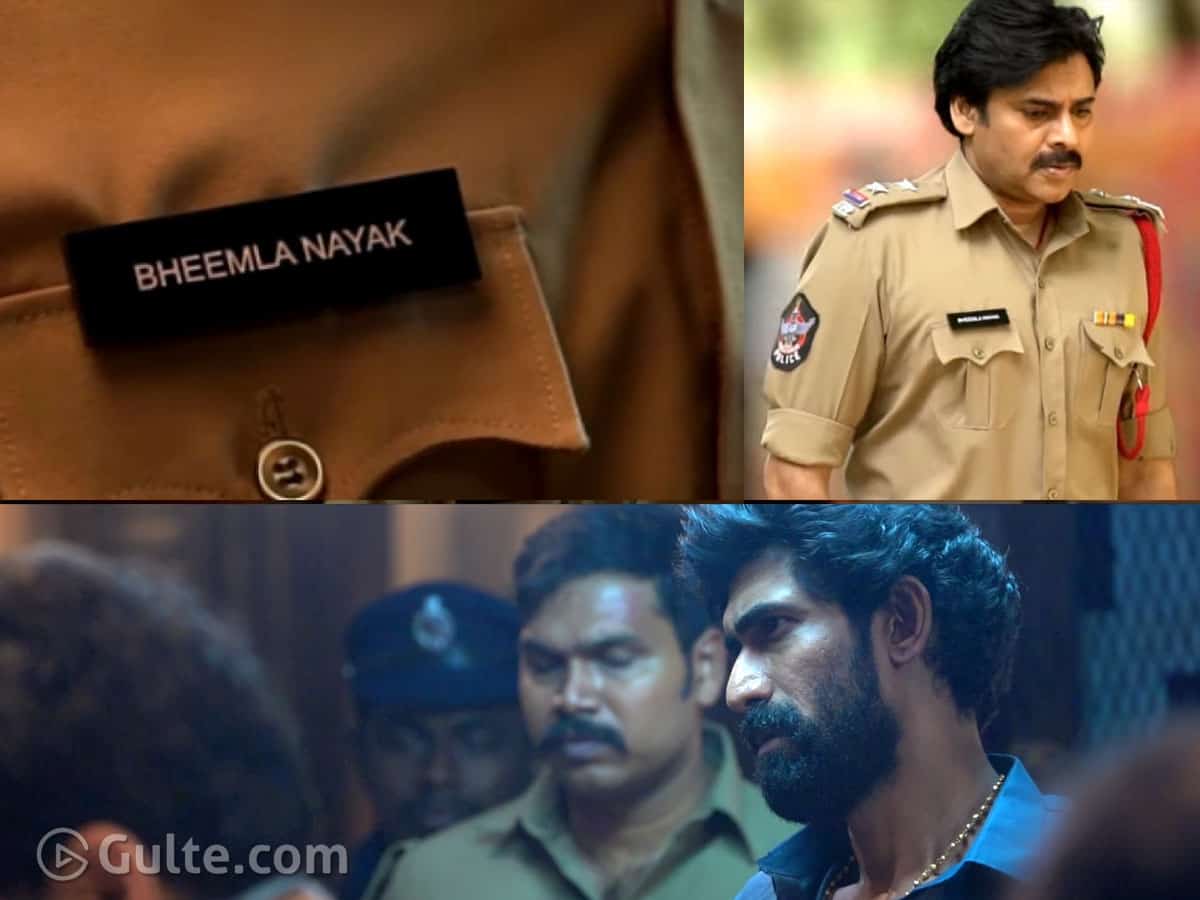 Bheemla Nayak is one of the most-anticipated upcoming films in Tollywood. Starring Power Star Pawan Kalyan and Rana Daggubati in the lead roles, this movie is currently in the shooting stages. Already, the makers have released Pawan’s teaser and intro song from the movie.

According to the latest buzz in the tinsel town, the character video of Rana will be out any day after September 17. It is heard that this teaser will be as powerful and energetic as Pawan’s teaser.

Fans are highly excited about this news and are waiting with bated breath for the teaser. An official teaser release date may get announced in a couple of days.

Bheemla Nayak is an official remake of the 2020 Malayalam film Ayyappanum Koshiyum, which featured Prithviraj Sukumaran and Biju Menon in the lead roles.

Bheemla Nayak is being directed by Saagar Chandra. Trivikram has penned the screenplay and dialogues of it.

Thaman is composing the music of this movie. It is slated for a grand release on January 12th, 2022, during Sankranthi festive season.