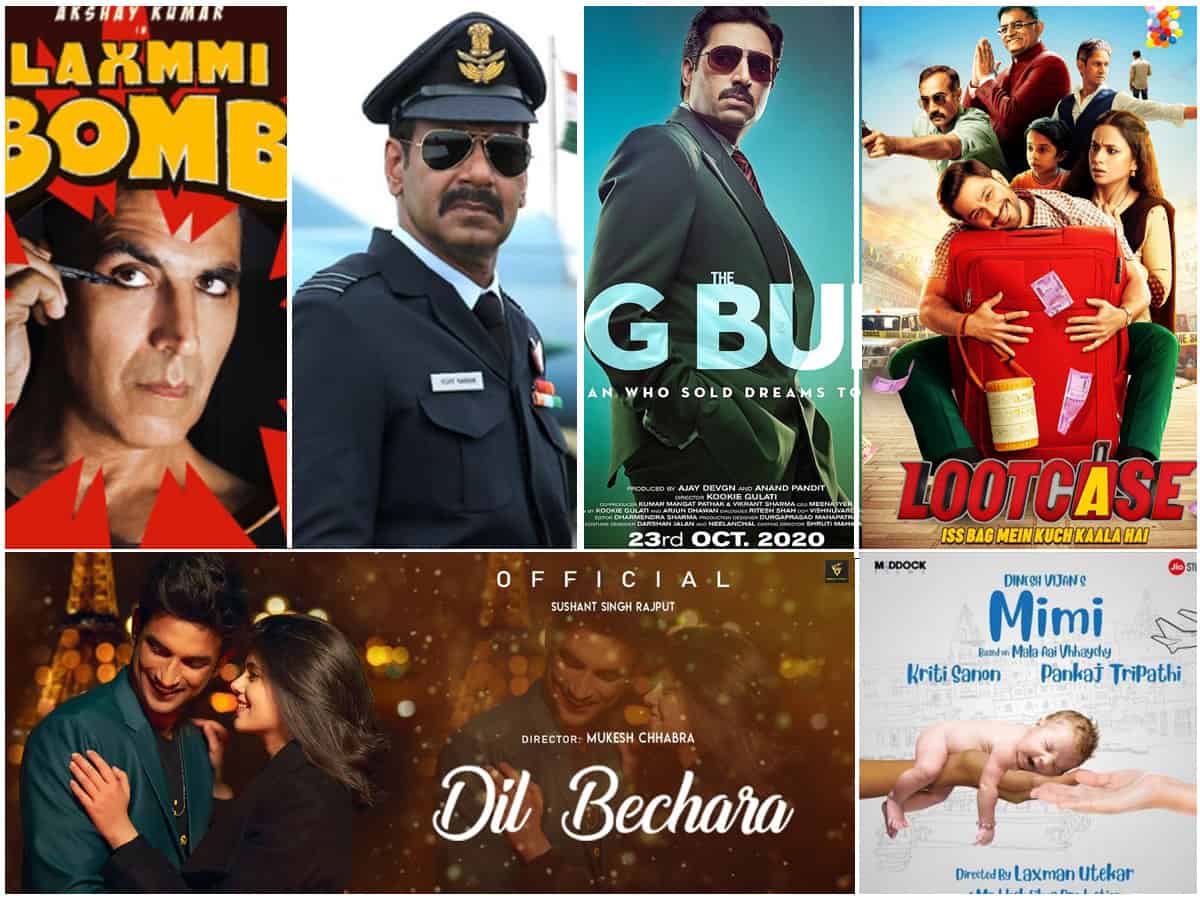 Eight more high budget films of Bollywood are going to release on OTTs and this news is all’s set to create sensation all over.

Bollywood has adapted the OTT culture very quickly and has said ‘bye’ to theatrical releases for some time. Well, this is because of the circumstances that the lockdown and pandemic have created.

The first Hindi film to release on a digital platform was Gulabo Sitabo and it is streaming on Prime Video already. Now here’s the list of the 8 big films which are all set to make their way on Hotstar, which is now called Disney Plus.

Akshay Kumar and Kiara Advani’s Laxmmi Bomb, is going to release on Hotstar. This film is Hindi remake of Telugu film Kanchana.