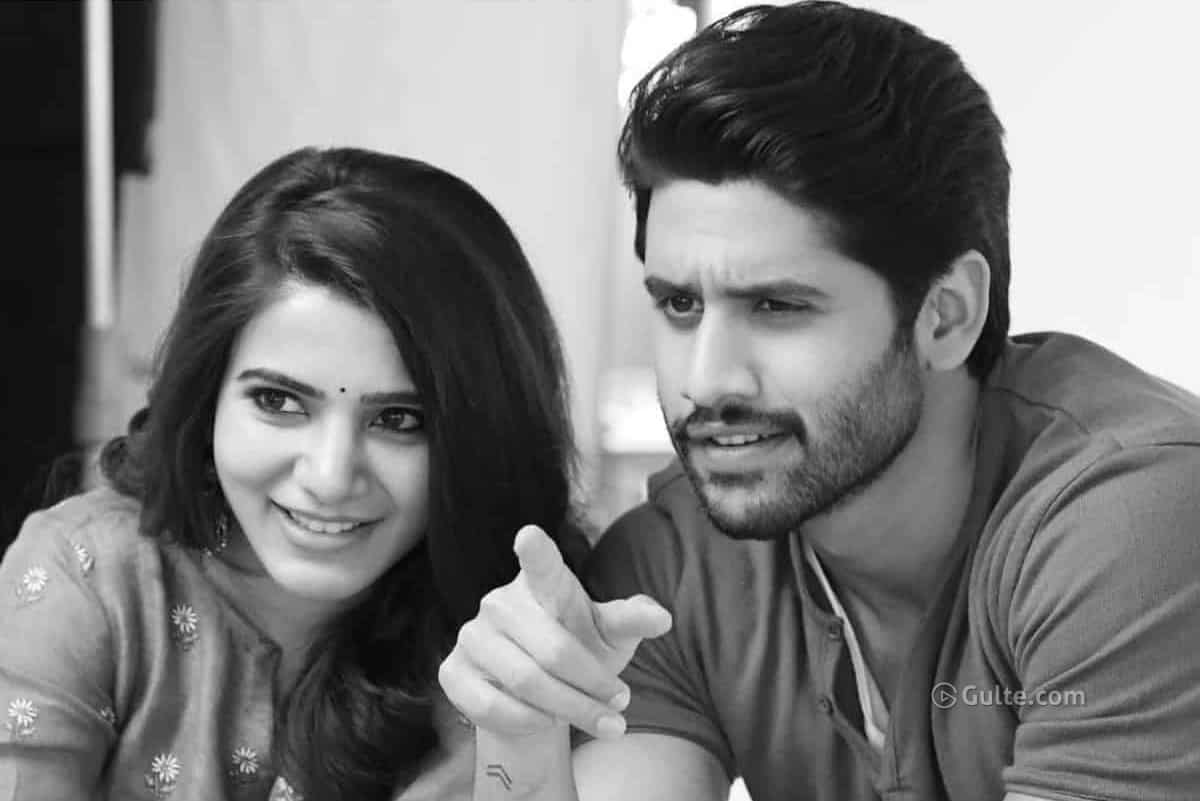 The speculation of Naga Chaitanya and Samantha’s separation has become the hot topic in the tinsel town for the last few weeks. Even the couple remained tight-lipped on the issue, further adding fuel to the fire. But Naga Chaitanya melted down the heat a bit by reacting to Sam’s tweet on Twitter.

If we get into the story, Naga Chaitanya-starrer Love Story is all set to hit the screens on September 24. The theatrical trailer of this movie was released the other day.

Naga Chaitanya shared the trailer yesterday morning. Samantha quoted his tweet and termed the film a winner. “WINNER!! All the very best to the team @Sai_Pallavi92 #LoveStoryTrailer,” she tweeted.

Once again, fans raised doubts by asking why Sam avoided tagging Chay in the tweet. However, the Josh actor tried to put a full stop to these social media speculations by replying to Sam’s tweet.

“Thanks Sam !!” wrote Chay by tagging the former’s tweet this morning. Both Chay and Sam are putting out these minor hints stating that everything is normal between them but they are not confirming anything about the separation rumors in public.

Are they hinting that everything is fine between them or are they trying to be friendly even after separation? Only they can answer.