This Friday Is Full Open For Him To Cash 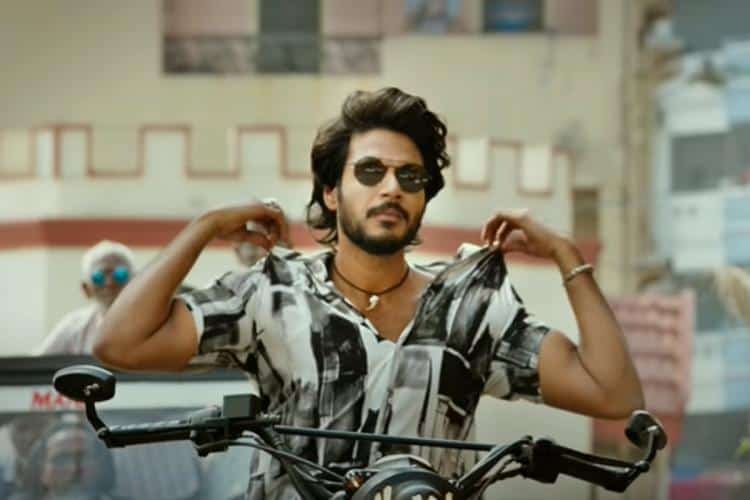 Films releasing on OTT won’t affect the theatrical releases and that was proved last week when Nani’s Tuck Jagadish, Gopichand’s Seetimaar, Kangana’s Thalaivi and Rahul Ramakrishna’s NET were released. While Seetimaar and Thalaivi hit theatres, the other two were released on OTTs and garnered whatever attention they could.

While both Tuck Jagadish and Seetimaar are nailed for their good and bad side, both are considered to be good movies as Tuck Jagadish is amassing viewership and Gopi’s movie is proving with collections. That led to a hope that mass movies will surely work out at the box office if the content is enjoyable, forget about being new or unique. It brings us to this Friday, Sep 17’s releases, which among them, Sandeep Kishan’s Gully Rowdy is the only known and popular film.

In a way, Sandeep Kishan is getting a clean Friday to his credit with his film being the solo release in theatres with some other very small budgeted movies that are negligible before his market. While OTT has releases like Nithin’s Maestro and Telugu web series Unheard on 17th, theatres have only Gully Rowdy directed by Nageswar Reddy. With the latest trailer promising to be hilarious, we have to see if the hero will cash on this opportunity.

Most of Sandeep’s previous films in the last three years including Manasuki Nachindi, Next Enti, Ninu Veedanu Needanu Nene, Tenali Ramakrishna BA BL and A1 Express ended up as duds at the box office. So he’s expecting Gully Rowdy will change his fortunes. Let’s see.