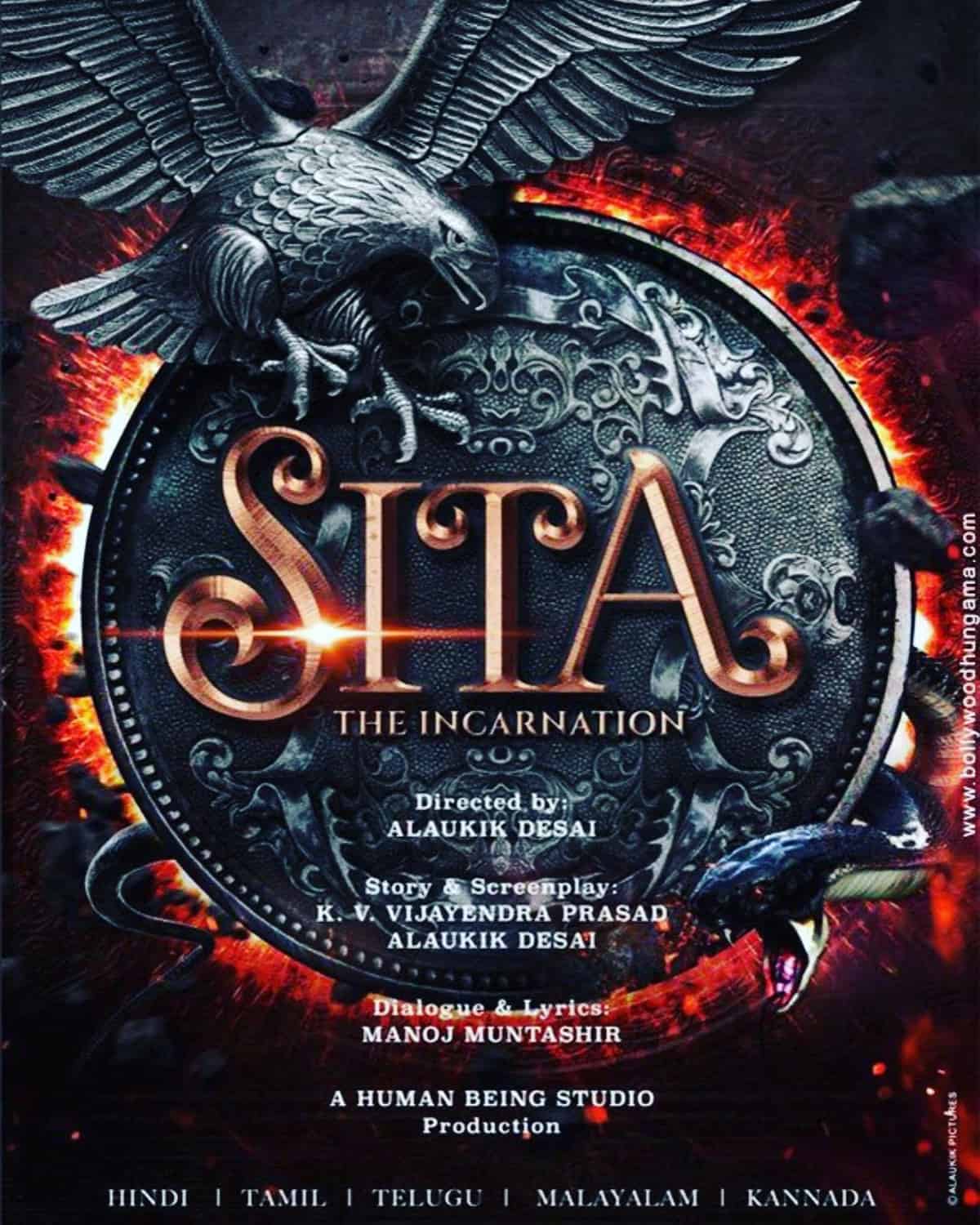 Soon after her film Thalaivi’s release, Kangana Ranaut announced today her next film, The Incarnation Sita. The actress shared the film’s first poster on Instagram, leaving her fans excited.

Kangana received a decent number of accolades for her role as former Tamil Nadu Chief Minister J Jayalalithaa in her last film Thalaivi. And the next project, The Incarnation Sita is helmed by Alaukik Desai.

The story is written by screenwriter KV Vijayendra Prasad. Sharing the first poster of the film, Kangna wrote, “The Incarnation- Sita Glad to be on board for the title role with this immensely talented team of artists.. With the blessings of Sita Ram Jai SiyaRam (sic).”

Director Desai says he is extremely happy to bring Kangana Ranaut on board as Sita. “This pious journey will change the course of how we perceive our mythology. Thank you SS Studio for your immense support and belief,” he added.

The Incarnation Sita is produced by A Human Being Studio and it will be released in Hindi, Telugu, Tamil, Malayalam and Kannada. Kangana also has Dhaakad and Tejas in the pipeline.